At N.Y.U., students were failing organic chemistry. Who was to blame?

Maitland Jones Jr, a respected professor, defended his standards. But students started a petition and the university fired him.

NYU organic chemistry professor is fired after 82 students sign a petition to get rid of him for making the subject “too difficult,” as the prominent academic defends his teaching methods and blames the quality of admission.

A New York University professor was fired after a group of students signed a petition against him suggesting his course was too difficult.

Maitland Jones Jr, 84, had 82 of his 350 organic chemistry students sign the petition citing Jones’ teaching methods and course outline as reasons for their low grades.

“We are very concerned about our scores and find that they are not an accurate reflection of the time and effort invested in this class,” the petition said, according to a New York Times report.

“We urge you to realize that a class with such a high percentage of withdrawals and low grades has failed to make student learning and well-being a priority and reflects negatively on the chemistry department and the institution as a whole.”

The accusations leveled against Jones include: reducing the number of midterms from three to two; no offer of extra credit; no Zoom access to lectures for people with COVID-19; and, Jones taught with a ‘condescending and demanding tone.

Jones defended the allegations made through the petition and added that he reduced the number of exams because NYU scheduled his first test after six classes. 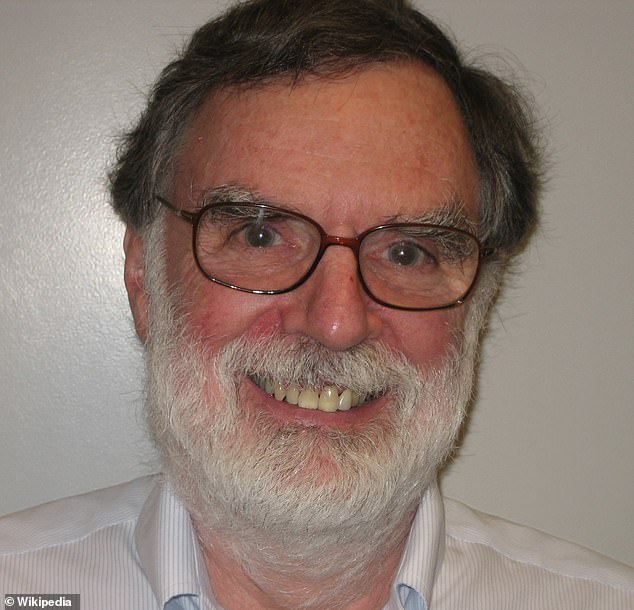 Maitland Jones Jr, 84, was fired from his position as a professor of organic chemistry at NYU after many students signed a petition against him.

Jones’ students said the organic chemistry course was too difficult and that Jones did not help them.

The technology in the lecture hall where Jones taught prohibited him from recording their writing on the board.

He said the problem with students arose a decade ago, just a couple of years after he moved from Princeton to NYU in 2007 when he noticed a loss of concentration in his students.

As students returned from virtual learning as a result of the pandemic, that problem only got worse. Students weren’t studying and, Jones said, apparently didn’t know how to study.

“Now we see single-digit scores and even zeros,” he said.

In an effort to help students, Jones and two other professors recorded 52 lectures, which Jones says he paid $5,000 of his own money to publish. They are still in use.

“They were really struggling,” Jones said. “They didn’t have good internet coverage at home. All kinds of things.’

Jones was not alone in the student’s rejection of the return of pandemic learning.

Kent Kirshenbaum, another organic chemistry professor, found that students were cheating during online testing. Citing misconduct in his decision to lower grades, students protested, saying they were ‘not given grades that would get them into medical school.’

“They weren’t coming to class, that’s for sure because I can count the house,” Jones said. “They weren’t watching the videos and they couldn’t answer the questions.”

See also  With great success, the Indian army stopped the infiltration and 3 militants were killed.

After the course’s second midterm, a test that resulted in an average score of 30, several students began to panic about the course, as it was a prerequisite for applying to medical schools.

Alumnus Ryan Xue, who transferred to Brown after completing the class, said he liked both Jones as a professor and the course.

“This is a great lecture course, and it also has a reputation for being a knockout class,” Xue said.

‘So there are people who won’t get the best grades. Some of the comments might have been heavily influenced by the grade students got.’

Other students who took the course more recently told The New York Times that Jones was helpful when they asked for help, but could be sarcastic.

“I believe this petition was written more out of dissatisfaction with test scores than an actual feeling of being treated unfairly,” he wrote. ‘I have noticed that many of the students who consistently complained about the class did not use the resources we provided.’

Jones said he fears for other professors at the university who may face the same response from faculty.

“‘I don’t want my job back,’ he said. ‘I just want to make sure this doesn’t happen to anyone else. 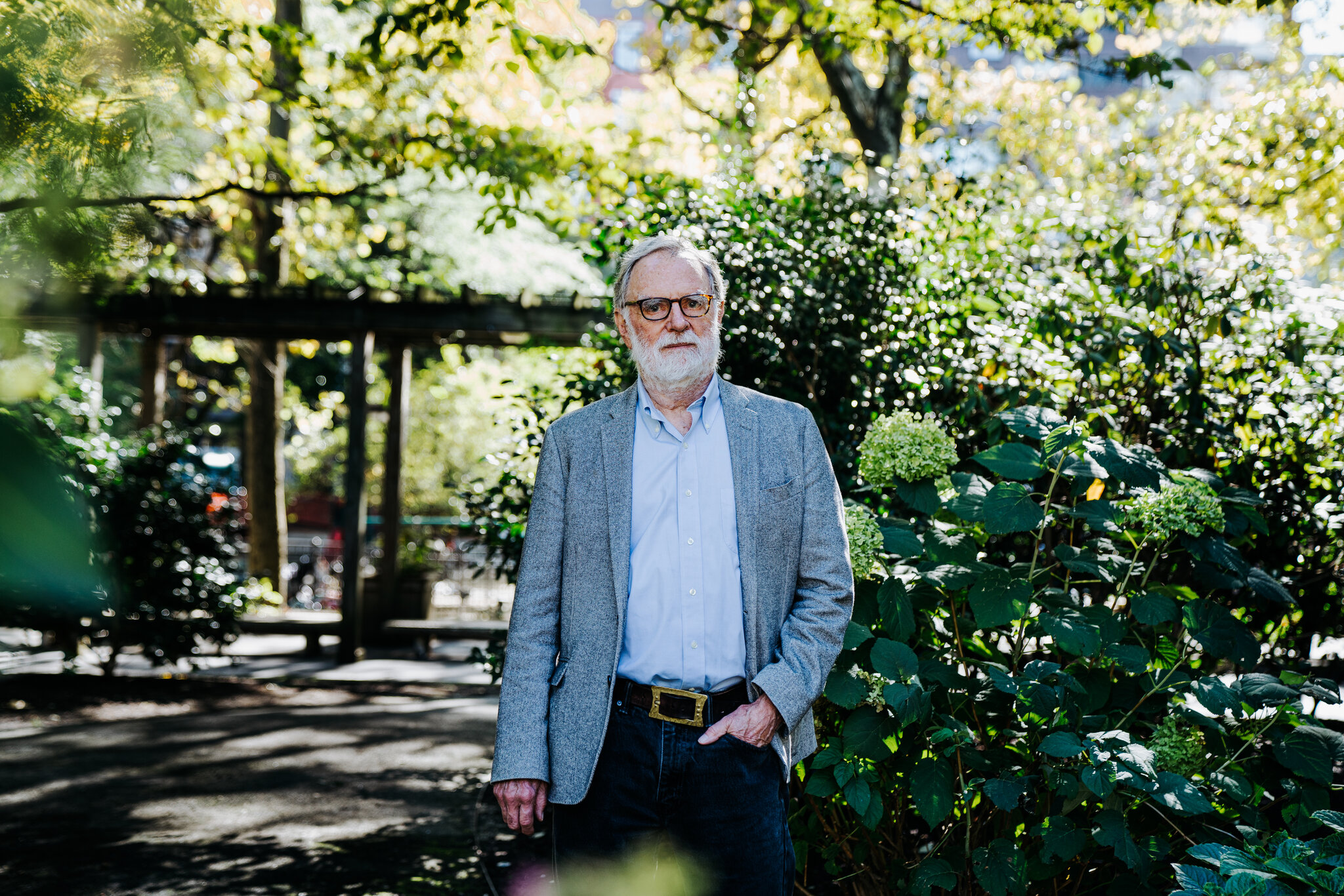