2022 FIFA World Cup: this is the last world cup for those legendary players. How is the ‘draw’ for the soccer world cup?

2022 FIFA World Cup: good news for soccer lovers. Officials have released the group ‘draw’ for this year’s FIFA World Cup. The World Cup, which is held once every four years, will be held in Qatar this year.

2022 FIFA World Cup: Good news for soccer fans. Officials have released the group ‘draw’ for this year’s FIFA World Cup. The World Cup, which is held once every four years, will be held in Qatar this year. This mega-event will take place from November 21 to December 18. A total of 32 teams with four teams per group will try their luck in this mega event. However, due to Covid 19, some teams still did not qualify for the World Cup, so the group draw was released with a total of 37 teams. But only 32 teams will participate in the World Cup. The tournament will start with a match between the host country Qatar and Ecuador. The final will take place on December 18. Messi is difficult for the team

Tough draw for Messi-led Argentina. Argentina in Group ‘C’ will have to sweat to reach the quarterfinals. Because in that group there are two tough rivals like Mexico and Poland. There are four teams in each group… Each team plays a match against the other three teams. Only the top 2 teams after the group stage will qualify for the preliminary quarterfinals. Group ‘E’ includes former champions Spain (2010) and Germany (2014). This group is going to be interesting as Japan is also there. Japan is a leader in beating any top team on their day. New Zealand or Costa Rica will play in the other position.

Which teams are in which group?

Group ‘B’: England, US, Iran, Wales OR Scotland OR Ukraine 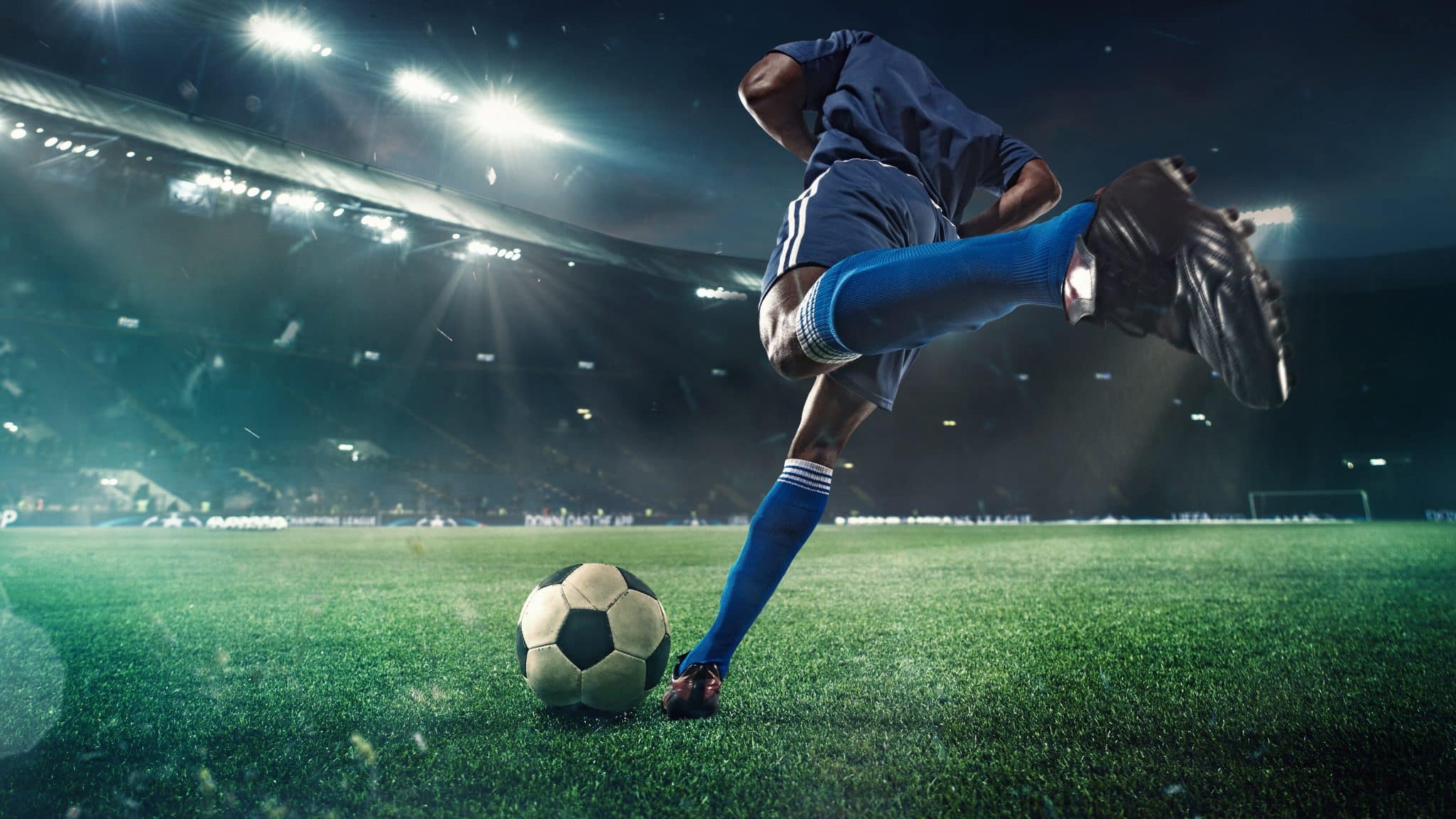