The schedule for the 15th edition of the Asia Cup was officially announced on Tuesday, August 2, with Sri Lanka playing Afghanistan in the opening match on August 27 in Dubai while India vs Pakistan match on Aug. 28

The Board of Control for Cricket in India officially announced the 2022 Asia Cup schedule on Tuesday, with the 15th edition of the tournament kicking off on August 27 at the Dubai International Stadium. Sri Lanka will take on Afghanistan in the opening match, while India, the defending champions, will kick off their campaign against arch-rivals Pakistan at the same venue the following day.

“The wait is finally over as the battle for Asian supremacy begins on August 27 with the all-important final on September 11. The 15th edition of the Asia Cup will serve as ideal preparation ahead of the ICC T20 World Cup,” Asian Cricket said. BCCI board chairman and secretary Jay Shah tweeted.

Dubai and Sharjah will be the two venues for the tournament, with the former hosting 10 of the 13 matches, including the final on September 11.

The 2022 Asia Cup was initially to be hosted by Sri Lanka but was officially moved to the United Arab Emirates last week, given the ongoing political turmoil and crises in the island nation in recent times.

“Every effort was made to host the Asia Cup in Sri Lanka and the decision to move the venue to the United Arab Emirates was taken after much deliberation,” Jay Shah said in a press release on Wednesday, July 27. “The UAE will be the new venue, while Sri Lanka will continue to retain hosting rights.”

The tournament has been played in either ODI or T20I format on a rotational basis, depending on the format of upcoming world events since 2016. The previous edition, in 2018, was played in ODI format in the UAE for less than a year. ahead of the 2019 World Cup in England and Wales.

India, under Rohit Sharma, defeated Bangladesh by seven wickets in a last-ball finish to clinch their seventh title. 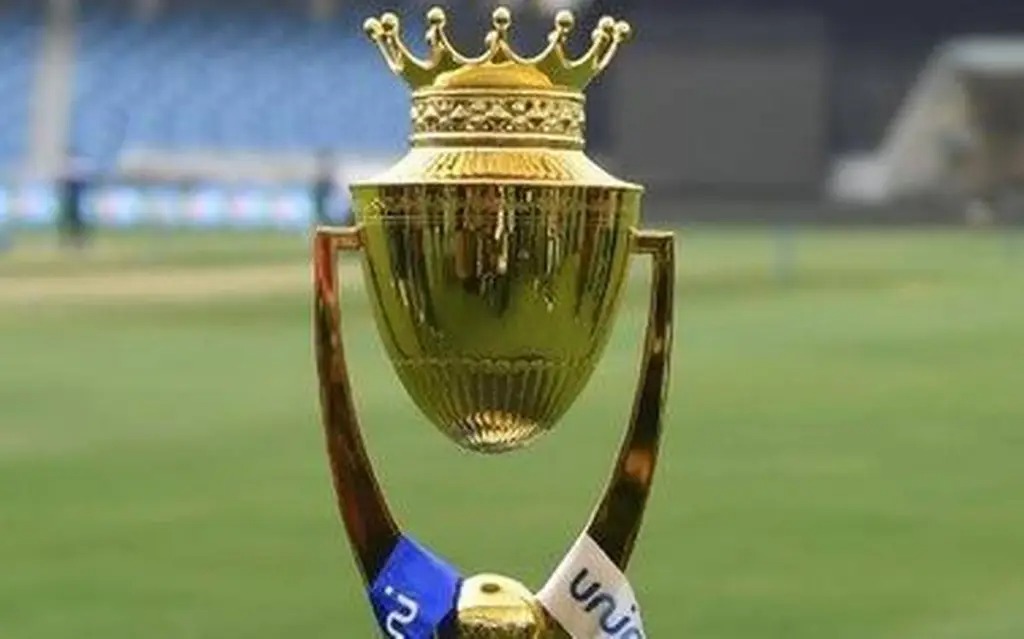 The tournament will be preceded by a qualifying round with the United Arab Emirates, Kuwait, Singapore, and Hong Kong, with the winners joining India, Pakistan, Sri Lanka, Afghanistan, and Bangladesh in the main event. The qualified team will join India and Pakistan in Group A, with Sri Lanka, Bangladesh, and Afghanistan in Group B. Each team will play the other two in the group once in the first round and the top two will advance to the Super 4 stage. Each of the four teams in Super 4 will play each other once, and the top two teams from the round will play the final on September 11. 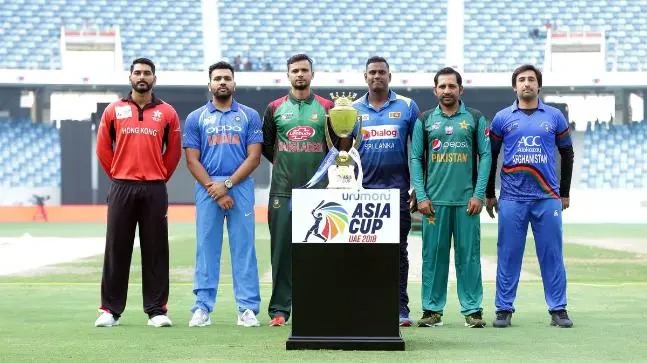