With great success, the Indian army stopped the infiltration and 3 militants were killed.

Col. Emran Mousavi, Indian Army public relations officer in Srinagar, said the three Pakistani militants tried to cross the Line of Control through Madian Nanak post in Kamalkote area of Uri sector in north Kashmir’s Baramulla district. Militants are able to infiltrate the army through intelligence. The infiltrators were thus prepared. The army also released a video of the infiltration attempt.

Public relations officer Mousavi said, “The soldiers were ready since the afternoon of August 24 after receiving information about the intrusion. They were scattered on different sides of the border. Electronic surveillance was being conducted. On August 25, at around 7 am, three militants were caught trying to infiltrate.”

The militants were trying to infiltrate by wrapping their own trees to carry out the attack. He also said, “On August 25, at around 9:30 am, the Indian Army intercepted the militants on the Indian side of the LoC. There was a fierce gunfight between the two sides. Three Pak militants were killed in that gunfight.”

Thereafter, the bodies of three militants were recovered while searching the area. Two AK rifles, one Chinese M-16 rifle, and various weapons of war were recovered from them.

Public Relations Officer Mousavi said, “The successful operation of Indian Army not only resulted in the death of three militants, but the aspect of Pakistan’s support to infiltrate the militants is also clear.” 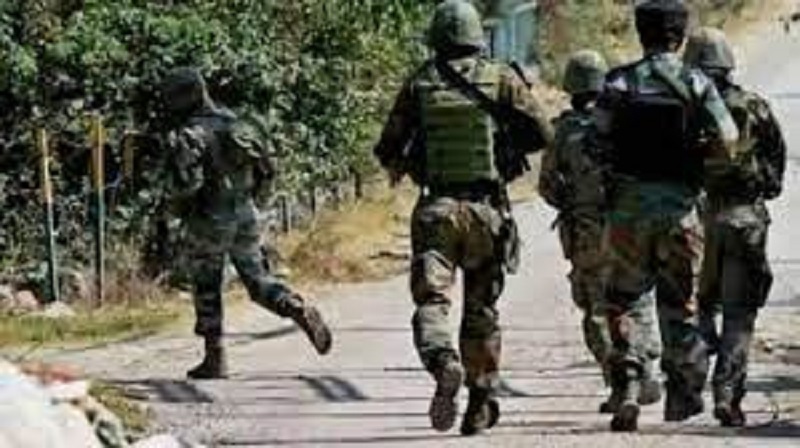