Why did Amazon’s stock pop on Monday?

Two analysts remain bullish on Amazon stock after the split.

On its first day of trading following the stock split, shares of Internet retail giant Amazon (AMZN 1.99%) got a boost, rising 2.4% as of 3 p.m. ET.

You can probably thank Wall Street for that.

With Amazon making the curious decision to split its stock 20-for-1 in March, and that split finally becoming effective today, all investors’ eyes were on how Wall Street would react to the new stock price and what new price targets analysts would assign. the stock to its new price.

As Street Insider reports, the first analyst to issue a report (and a price target) on Amazon after the split was MKM Partners, and MKM remains fairly close to its pre-split price target of $3,625 per share (now divided by 20 ). To be precise, MKM now values Amazon shares at $180 each, just a tad below where it had the stock valued previously, and that tad appears to be because the analyst thought investors might have piled into Amazon before the split in hopes. of benefiting from other investors buying the stock after the split, once the stock started to look more affordable. (Now that the stock split has occurred, that catalyst is gone).

Separately, investment banker Stifel came out with a new $190 price target for Amazon stock, reports The Fly, which leaves the banker’s pre-split valuation of $3,800 unchanged.

Both MKM and Stifel (and I) agree that a stock split is essentially a one-time event that doesn’t change the company’s valuation one bit. To put it in pie terms, splitting a stock does not change the size of the corporate pie, but only the number of slices into which it is divided.

That is the good news. The bad news is that because stock splits don’t change anything other than the number of shares a company is divided into, they don’t change the fact that Amazon stock still costs 52 times earnings after the split, just like it costs 52. times earnings pre-split, but the stock is only expected to grow those earnings by about 27% annually over the next five years. That gives Amazon stock a PEG ratio of about 2 (or twice the value investors normally consider a “fair price”). 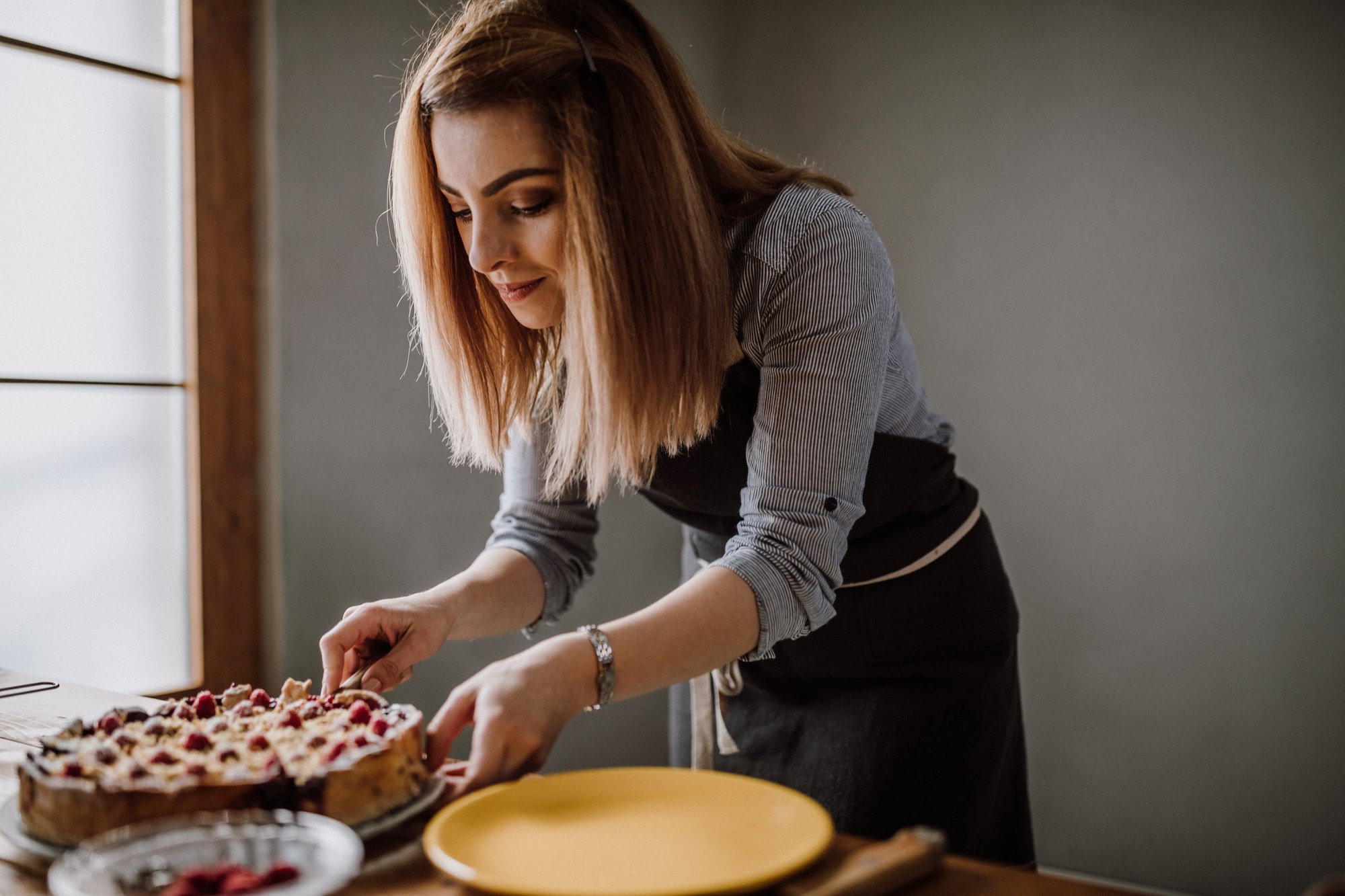