The latest update will help retrieve the most recent Tweets and Retweets posted by a user
Twitter recently released API v2, the interface that developers use to pull data from Twitter. Now, the tech giant is releasing the reverse chronological startup timeline to API v2 to provide better access to developers.

This latest update will allow them to retrieve the most recent Tweets and Retweets posted by the authenticated user and the accounts they follow.

“We know this functionality is important for numerous developer use cases and we will continue to prioritize innovation and functionality that allows you to build on the core elements of the Twitter experience,” Twitter said in a release.

Some of the examples of potential use cases cited in the release include reviewing top Tweet topics, viewing a user’s home timeline from a specific time, or using sentiment analysis to help filter out negative Tweets. All developers building with the Twitter v2 API can start using these endpoints now.

The time(line) has finally come! The reverse-chronological home timeline is now available on the Twitter API v2, allowing you to retrieve the most recent Tweets and Retweets from people you follow. 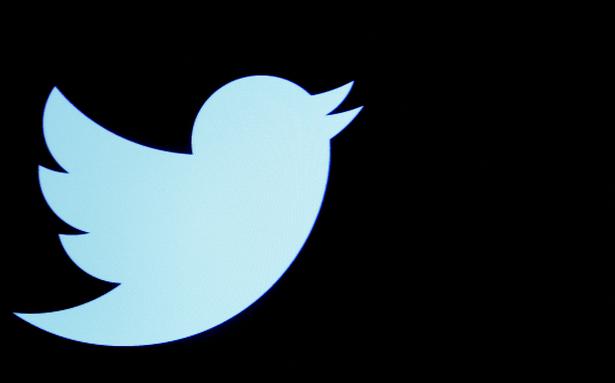