Snapchat on Monday announced that it will bring features like chat and video calling to the desktop through a new web app for the first time.

New Delhi: Snapchat on Monday announced that it will bring features like chat and video calling to the desktop through a new web app for the first time. Snapchat for Web is a new way for “our community to stay connected through our camera when they are on their computers,” the company said in a statement. To start, the web platform will be available exclusively to Snapchat Plus subscribers in the U.S., U.K., and Canada, and Snapchatters in Australia and New Zealand.

“We’re looking forward to bringing it to our entire global community soon,” said the platform that has nearly 332 million users. Snapchat for Web will only support Google’s Chrome browser and not Apple’s Safari at launch.

“With more than 100 million Snapchat users using our voice and video calls each month on average, we’re excited to offer a new way for our community to have conversations on their computers,” Snap, Snapchat’s parent company, said.

Snapchat for the Web includes core messaging features such as Chat Reactions and Chat Reply, along with Lenses coming soon. Social networking platform Snapchat announced last month that its Snapchat Plus, a collection of exclusive, experimental, and pre-release features, is available for $3.99 per month.

It is available in the U.S., Canada, U.K., France, Germany, Australia, New Zealand, Saudi Arabia, and the United Arab Emirates. Snapchat will expand the Plus feature to more countries over time. 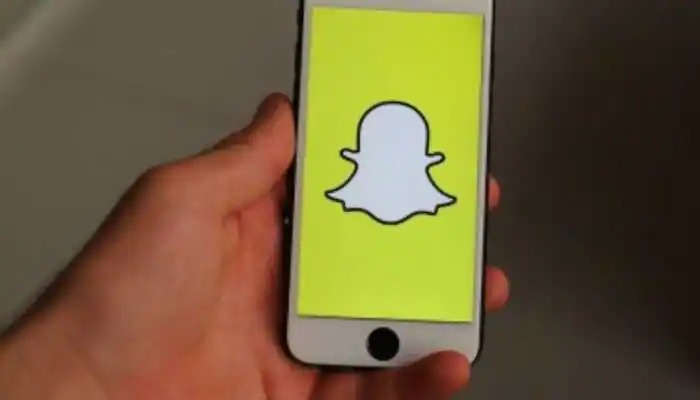