Prime Minister Narendra Modi on Wednesday said the construction of the Ram temple in Ayodhya is progressing fast and its visuals are generating excitement across the country. In a video message on the occasion of the inauguration of Lata Mangeshkar Chowk in Ayodhya city on the late singer’s 93rd birth anniversary, Modi said the chowk would remind Indians of “our responsibility to stay connected to India’s roots as India moves towards modernity and take the country’s art and culture to every corner of the world. The chowk will inspire the art world with its spectacular veena and 92 marble lotuses, representing the journey of a lifetime.” 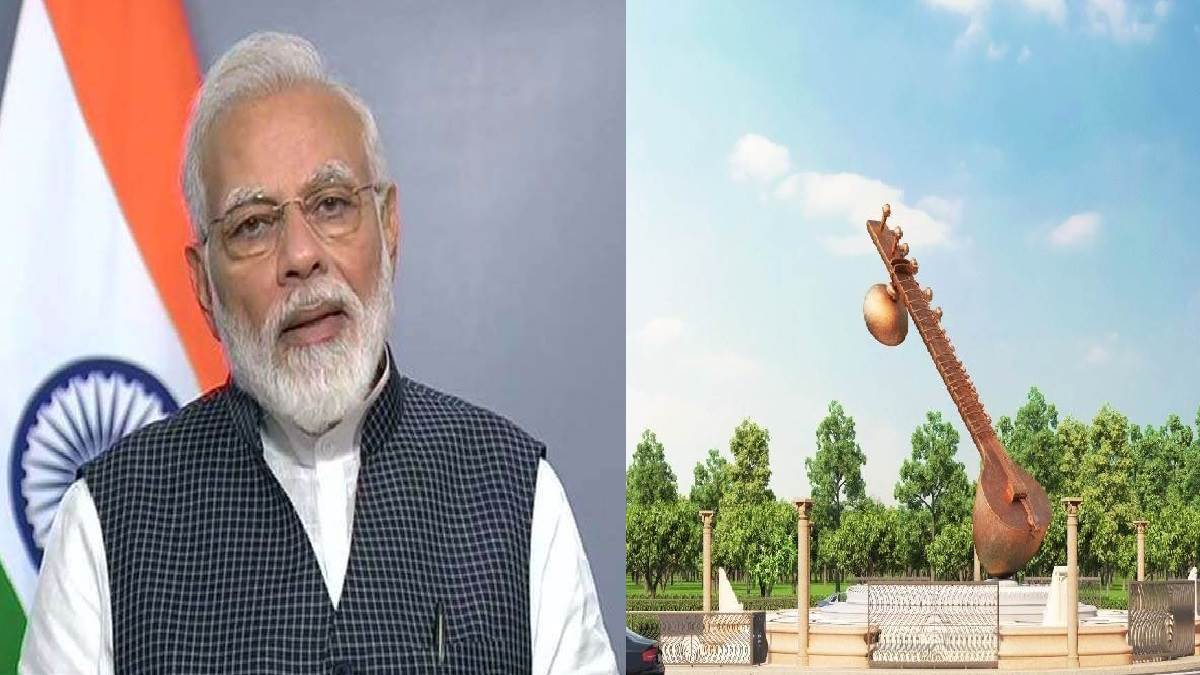 The intersection by the bank of the Saryu River features a 40-foot-long, 12-meter-high veena weighing 14 tons and 92 lotuses.

Mr. Modi added that as Lord Ram arrived at the grand temple in Ayodhya, the earlier opening of a memorial to Lata Mangeshkar, who kindled love and reverence for Lord Ram in crores of people, is significant.

Uttar Pradesh Chief Minister Yogi Adityanath inaugurated the Lata Mangeshkar Chowk to honor the late singer on her 93rd birth anniversary. In his address, Mr. Adityanath stressed his government’s commitment to honor all people who have contributed to the development of the nation in any way. “Lata didi devoted her entire life to art and music and sang most of Lord Ram’s bhajans. It is an honor for me to inaugurate the ‘Lata Mangeshkar Chowk’ leading to the Great Ram Temple Road in Ayodhya,” said Mr. Adityanath.

“Under the inspiration of Prime Minister Narendra Modi-Ji, the first Lata didi memorial was built in the holy city of Lord Ram, to whom he dedicated his entire life. Just like this intersection, every road in Ayodhya, every corner should be developed with the same grandeur to present the city as the most beautiful before the whole world,” Mr. Adityanath said in his speech. 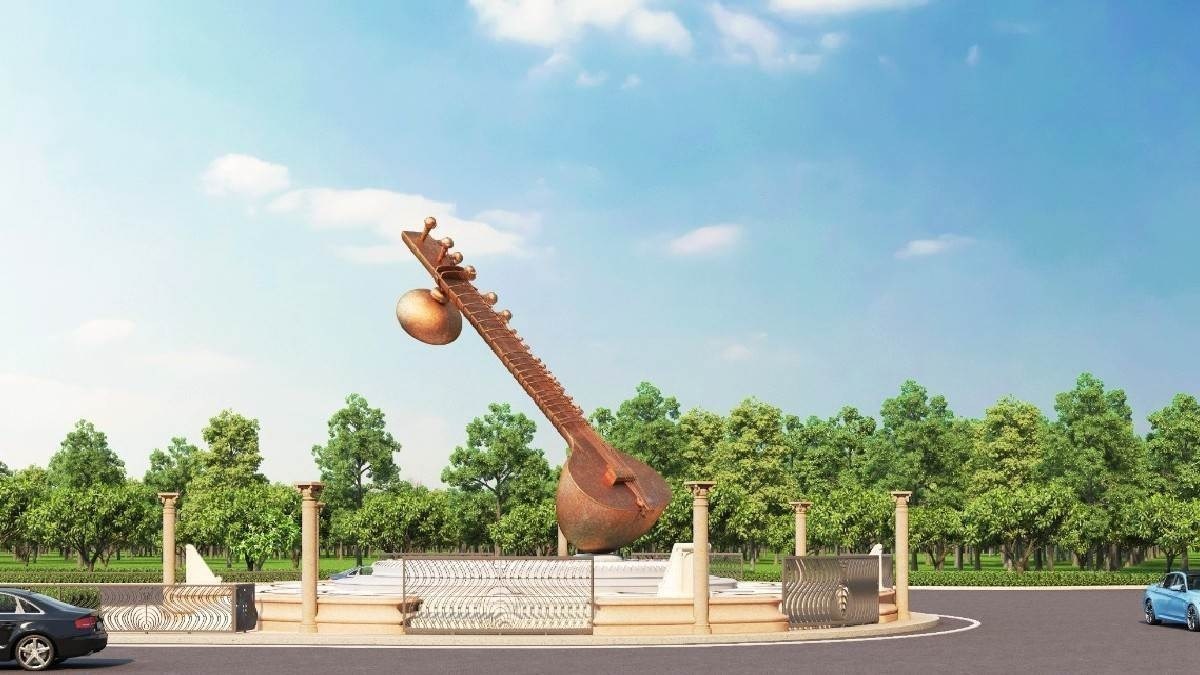