Iron accumulation in the brain may increase the risk of movement disorders: study

Iron overload, usually caused by the genetic condition hereditary hemochromatosis, can cause a host of health problems, but this study sheds light on its impact on the brain.

Iron buildup in the brain can put people at increased risk of developing movement disorders such as Parkinson’s disease, according to a new study.

The findings of this study were published in the peer-reviewed academic journal JAMA Neurology.

Iron is an essential mineral that the body needs to function and is especially prevalent in human blood.

This, in turn, is why the level of iron in the body must be balanced and controlled. The exact amount of iron needed by the body can vary but generally tends to be only 4 to 5 grams of iron, of which 2.5 are used to carry oxygen to the blood and the rest is used in cells throughout the body, especially in the liver, spleen and bone marrow. The liver, spleen, and bone marrow – the first of which is where the primary store of iron is stored.

Much research has already been done on what happens when iron levels in the body are too low, known as iron deficiency, which is generally more common among those who menstruate due to blood loss.

In addition, there has also been a significant amount of research done on how to compensate for this, which can be done in the form of iron supplements or making sure that the diet contains the necessary amount of iron.

But less well known, especially among the general public, is that it is also possible for the body to have too much iron, which is known as iron overload or hemochromatosis.

This can happen within a few days, such as repeated blood transfusions, too much iron in the diet, or too many iron supplements.

But hereditary hemochromatosis is the best-known means for this to happen.

This condition is genetic and linked to a specific gene, the HFE gene, and is most common among Celtic descendants. Both parents would need to have the gene for it to manifest as the condition, similar to other genetic conditions such as Tay-Sachs disease.

Hereditary hemochromatosis essentially causes the body to absorb too much iron from food, which increases the amount of iron in the body.

Unlike iron deficiencies, which can be resolved simply with more iron, iron overloads are more difficult to resolve because humans do not have a way to release excess iron outside of menstruation and pregnancy.

In fact, the ability of menstruation and pregnancy to release excess iron from the body is the reason why symptoms appear in people who menstruate much later than in others, really appearing only after menopause.

However, symptoms tend to appear late across the board, with men on average only showing symptoms after age 40 and women after age 60, according to the Mayo Clinic.

When subjected to iron overload, iron will accumulate in the body, often in the liver, skin, heart, thyroid, pituitary gland, and more.

This, in turn, is related to many other symptoms and diseases. These include, but are not limited to:

Considering how many of these conditions can be life-threatening, it is very important to treat hereditary hemochromatosis.

And treatment is possible since really any iron overload can be prevented simply by phlebotomy (essentially, a blood draw, simply removing blood safely in amounts comparable to a blood donation) periodically, sometimes just a couple of times a year.

Of course, there are also medications, and diets used to limit iron intake can also help.

The study
To see whether hereditary hemochromatosis and subsequent iron overload had an impact on the brain, the researchers studied data collected by the UK Biobank.

With that in mind, it was time to see if people with two copies of the HFE gene mutation, meaning they would have hereditary hemochromatosis, and had iron accumulation in the brain in the areas responsible for movement.

And in general, the answer seems to be yes, since substantial iron deposits are found in the motor circuits of the brain.

The researchers concluded that iron accumulation in the brain was associated with an increased risk of developing movement disorders. For example, iron accumulation could cause the brain to lose nerve cells that produce dopamine, which in turn can cause Parkinson’s disease.

But interestingly, the increased risk of movement disorders was only present in men. This is not too surprising, however, as iron accumulation in men will almost always be more severe due to lack of measurement.

These findings have implications for the broader scope of how hereditary hemochromatosis and iron overload can affect the body and how they can lead to movement disorders. But more importantly, the significance of the findings for medical purposes is especially noteworthy because they can be applied immediately; after all, safe and approved treatments for iron overload already exist. 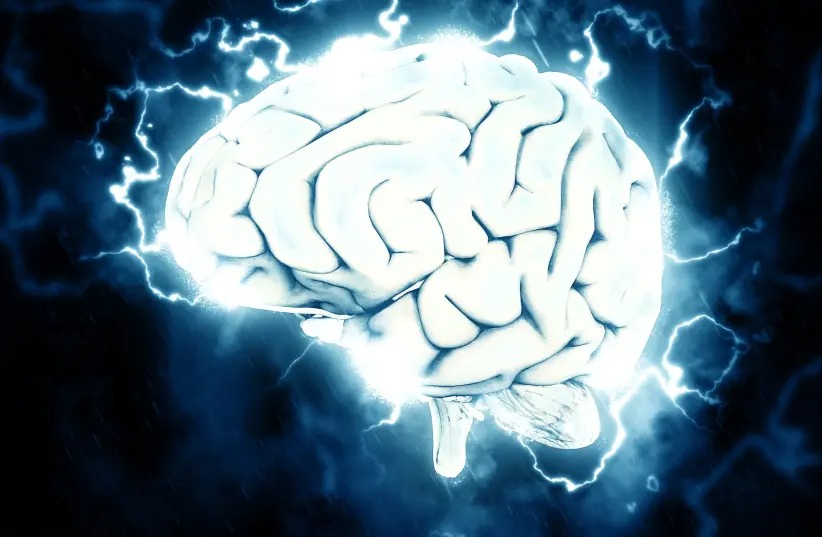