Chasing a target of 165, England fell short in the end after being restricted to 160 for the loss of six wickets in their 20 overs. BIRMINGHAM, England, Aug 6 – India’s women’s cricket team reached the final of the Commonwealth Games in Birmingham after beating England by four runs in their 20-over semi-final clash on Saturday. Chasing a target of 165, England looked in control when captain Nat Sciver (41) and keeper Amy Jones (31) formed a 54-run partnership for the fourth wicket before Jones was run out in the 17th over and Sciver was run out in the 18th over. 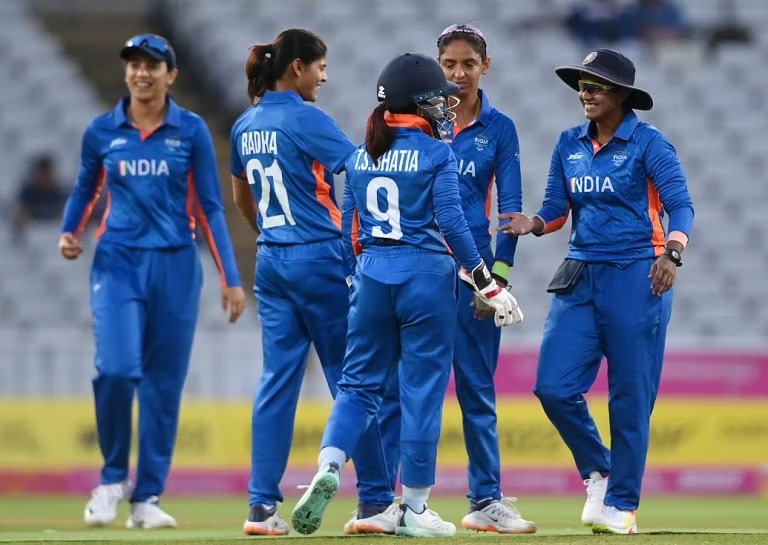