The Indian Olympic Association (IOA) selected Manpreet Singh, the captain of the men’s field hockey team, as co-carrier of Team India for the opening ceremony of the Birmingham 2022 Commonwealth Games.

Indian field hockey team captain Manpreet Singh has been named the male flag bearer of the Indian contingent for the opening ceremony of the 2022 Commonwealth Games, which will be held on Thursday.

India has a 205-member contingent with athletes competing in events across 15 sports.

Manpreet will captain the Indian men’s field hockey team at the 2022 Commonwealth Games. India is in Pool B along with England, Canada, Wales, and Ghana. The two-time silver medalist will begin his campaign against Ghana on July 31.

The decision to name Singh, who led the Indian men’s field hockey team to a bronze medal at the Tokyo 2020 Olympics in 2021, as the second flag bearer for the occasion was taken after the Birmingham 2022 Commonwealth Games Organizing Committee hinted to the IOA. that two flag bearers, one male and one female, should be nominated by each country for the opening ceremony.

The four-member committee, comprising IOA interim president Anil Khanna, IOA secretary general Rajeev Mehta, IOA treasurer Anandeshwar Panday, and Team India chief of mission Rajesh Bhandari, which named Sindhu as the first flagbearer on Wednesday was also in charge of selecting Manpreet. Singh as flag bearer, the IOA said in a statement. Usually, each national contingent is asked to name a flag bearer for the ceremonies.

Manpreet led the Indian team to a historic bronze medal at the Tokyo Olympics last year. 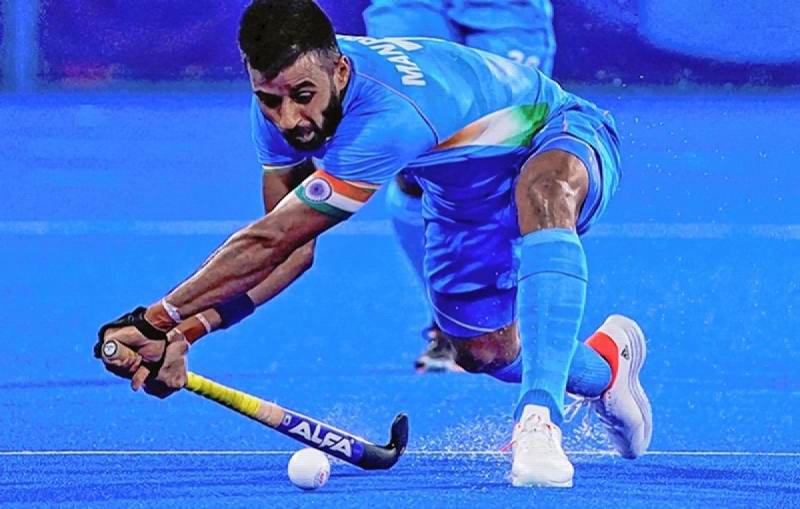