AUS Vs SL 1st ODI: In the first match of the five-match ODI series between Sri Lanka and Australia, there was a fierce contest. However, Glenn Maxwell gave Australia an impossible victory in the rain-affected match. Maxwell played an 80-run innings in 51 balls and for that, he was awarded the man-of-the-match title.

Batting at No. 7, Maxwell rescued the Australian innings after walking to the crease with a total of 189-5 and 93 runs required off 84 deliveries. He worked through the lower order and sped to victory with three-quarters of his runs coming from boundaries, which included six sixes and six fours.

Australia needed 12 runs in the last two overs in a revised target and Maxwell ensured his side secured victory with nine balls to spare when he plundered Dushmantha Chameera for consecutive sixes.

Sri Lanka’s spinners had hit the target, particularly leg-spinner Wanindu Hasaranga, who picked up four wickets, but Maxwell played with the bowlers. He cleared the boundary seemingly without any trouble. And his excellent running between wickets put pressure on the Sri Lankan fielders.

With Maxwell throwing a fuss and sweeping back at will, the bowlers were under pressure and began to err with their lengths.

After starting with Aaron Finch (44), Steve Smith (53), and Marcus Stoinis (44) in the top order, Maxwell dominated two crucial lower-order partnerships to take Australia to the boundary.

He had been handed BPN to Chamika Karunaratne on the 10th, but successfully overturned the decision after reviewing it. From then on, there was no stopping him as he hit his 23rd ODI half-century with a reverse swing for four.

Australia has been slowed down due to injuries. Mitchell Marsh (calf) and Mitchell Starc (finger) are unavailable for the match, while fast bowlers Kane Richardson (hamstring) and Sean Abbott (finger) have returned to Australia.

When Sri Lanka set a target of 301, the hosts were the favorites to win, as no team had ever chased down that many runs at the venue. However, Australia’s target was revised after a rain interruption and the visitors finished on 282-8 off 42.3 overs.

Three half-centuries enabled Sri Lanka to reach their total of 300, with openers Pathum Nissanka (56) and Danushka Gunathilaka (55) adding 115 before being removed in quick succession.

Kusal Mendis then anchored the innings, making an unbeaten 86 coming off 87 deliveries with eight fours and a six. They lost three wickets for 19 runs as Australia rallied, but a 77-run stand between Mendis and Charith Asalaka (37) helped them out of the slump.

“Our bowling was not up to the mark as we sent too many short balls and full tosses,” Sri Lanka skipper Dasun Shanaka said. “They batted well and gave credit to their batsmen. They read the situation well. Good effort from our side to put 300 on the board and I thought it was a winning score. But then our bowling was poor today. We need to sit back, look at our strategies and bounce back in the next game.”

“He was very intelligent and took some calculated risks. Although we established decent partnerships, we were always trying to catch up as we were losing ground,” Finch said. “Then Maxwell put us back in the game. Steve Smith also batted well. Great to start the series with a win.”

The Australians opened the tour with a 2-1 win in the Twenty20 series and will look to secure the five-match ODI section in Colombo before the two-Test series begins on June 29 in Galle. 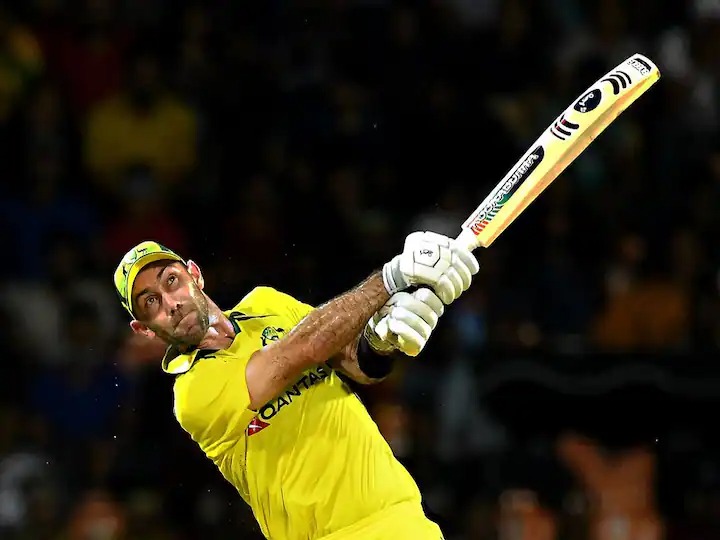