In February, Chicago teen indie rockers Dwaal Troupe contributed a tender, dusty tune called “Everyone Forgot but You” to Porcelain Songs, a 30-track fan-made compilation from the enigmatic Swedish indie-rock project Weatherday. The musicians involved in the compilation put it together through Discord, a messaging application and social networking platform that allows young fans to incubate closed communities dedicated to their favorite artists, hence the compilation’s subtitle, A Weathercord Compilation. The number of Discord users on the Weatherday server is relatively small (less than 800), at least compared to, say, the Grimes server (Pitchfork reported more than 15,000 members). But Porcelain Songs illustrates the intensity and breadth of Weatherday’s cult following among other musicians: the compilation features pop-punk with electronic touches from British-Lithuanian duo Flyovers in Patterns, subdued ambient from Polish solo project Starchy, and experimental collages from Portland artist Goth iHop.

It’s hard to make sense of Porcelain Songs without having heard the solo project that inspired it: the stadium-sized ambition, unabashed experimental style, and seductive intimacy of Weatherday’s lo-fi recordings create an aesthetic umbrella expansive enough for all the disparate sounds of the composition to play. fit underneath it. Led by a multi-instrumentalist who goes by the name Sputnik, Weatherday has so far only released one full-length in his brief career, 2019’s Come In (Porcelain Music). The album’s soaring songs unite shoegaze fuzz, near-symphonic flourishes, post-punk sadness, and post-hardcore rushes. Sputnik’s worn, yearning vocals give the project its defining character by helping corral these components into a cohesive sound. In just a few years, Come In has become an urtext for the emerging fifth wave of emo, giving young musicians permission to break the rules that inhibited previous generations. Last year, U.S. indie label Topshelf, a crucial fourth-wave emo outlet, released a double reissue of Come In, and all 2000 units sold out. If you want a pristine copy, be prepared to pay $100 on Discogs. . Earlier this year, Weatherday collaborated with Seoul’s fifth-wave emo artist Asian Glow on the EP Weatherglow, whose polished and concise songs express both artists’ desire to reach for the stars. 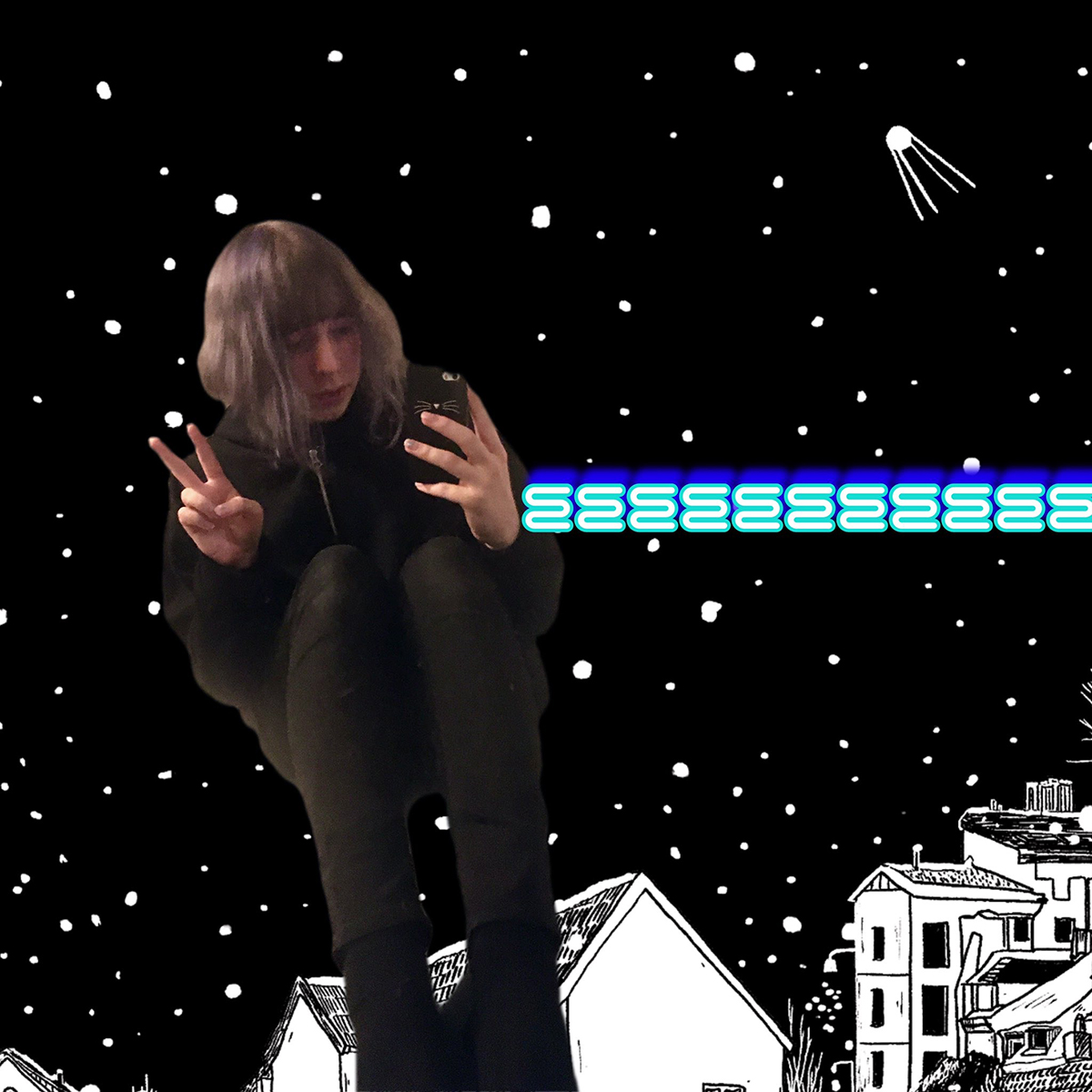