The April 26 terrorist attack in the heart of Karachi University indicates that militancy in Pakistan, both religious and ethnic, while not sparing traditional adversaries – minorities and the state – is increasingly gaining a clear advantage against China, and the self-proclaimed “iron and all-weather friends” should be concerned.

Pakistan’s minister, Sharjeel Memon, asked the Chinese company to complete the bus procurement process, reported Pakistan’s local media portal, Radio Pakistan. Under this new bus service, there will be a fleet of five hundred buses, which will arrive in Karachi within four months.

An impoverished but friendly Pakistan has welcomed China, mainly through the multi-billion dollar China-Pakistan Economic Corridor (CPEC), allowing the latter’s expansion and access to the Indian Ocean region. In reality, however, it has proved to be a costly undertaking in several respects, not least in terms of lives lost. Twenty-four Chinese nationals have been killed and many more injured in targeted attacks in the last year alone.

The April 26 terrorist attack in the heart of Karachi University indicates that militancy in Pakistan, both religious and ethnic, while not sparing traditional adversaries – minorities and the state – is increasingly gaining a clear advantage against China, and should worry the self-proclaimed “iron and all-weather friends.” The target was not a CPEC project that attracts opposition from locals, but the Confucius Institute, China’s cultural center, one of many created around the world. Started in 2004 to provide free education in the Chinese language and culture, it has been shunned in many Western countries as a purveyor of propaganda.

In addition, many, missing or kept secret, died during the construction of the Gwadar port and naval base and other projects in the pre-CPEC era. The woman who carried out the ‘suicide attack’ was Shari Baloch. Her photograph with a smile and a ‘V’ for victory sign was available on social media. She belonged to the Majeed Brigade of the Balochistan Liberation Army, which claimed responsibility for the attack.

As Shari Baloch had a postgraduate degree and a professor by training and profession, it confirms that the face of militancy in Balochistan has changed radically. It is not only from the impoverished tribal youth but also from the urban and educated classes of the province who feel exploited as a result of CPEC. With CPEC, the governments of Nawaz Sharif and Imran Khan have struggled unsuccessfully, unable to deal with coordinated surprise attacks, despite state oppression and hundreds of youth who have ‘disappeared’, ending up dead or in jail indefinitely. The formation of an elite Army division exclusively for CPEC security has not helped.

The new Shehbaz Sharif government has announced its determination to target militants, particularly those in Balochistan. But security in the provinces is managed by a hodgepodge of intelligence agencies, both civilian and military, and there remain militants who are raised as ‘assets’, to play against each other, until they become rebels. Thus, he has a difficult task ahead of him. 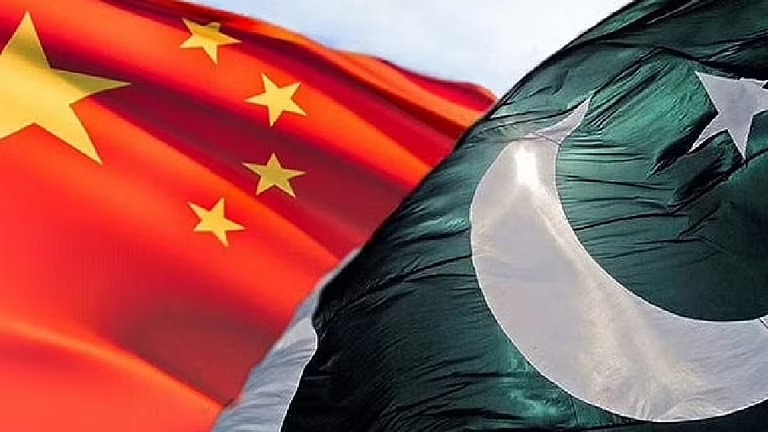