Bhabiji Ghar Par Hai actor Deepesh Bhan is no more. The actor breathed his last this morning and died due to a brain hemorrhage. Deepesh played the role of Malkhan on the show and drew attention with his comic timing. The actor was reportedly playing cricket in the morning when he collapsed and was taken to the doctor. He was then rushed to a nearby hospital where he was pronounced dead.

Deepesh co-star Shubhangi Atre, who plays Angoori Bhabhi in the show, revealed that the actor died of a brain hemorrhage. The actor was 41 years old and the news of his sudden death left everyone shocked. Deepesh’s co-stars expressed sadness over the loss. FIR actress Kavita Kaushik mourned his demise and tweeted, “In shock, shattered, hurt with the news that Deepesh Bhan passed away yesterday at the age of 41, a very important cast member of FIR, he was a fit guy who never drank or smoked or did.” anything to harm his health.

Deepesh left a wife and a one-year-old son, and parents and all of us.

See also  A biopic on Cafe Coffee Day founder VG Siddhartha is in the works. 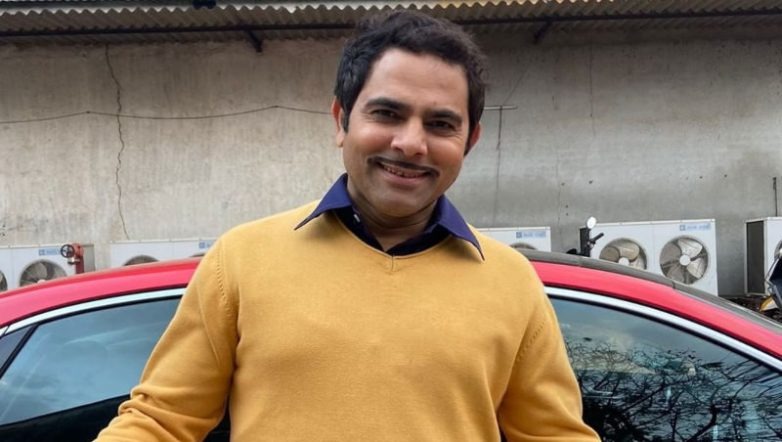