Unacademy to cut free meals and salaries to focus on profitability

A global business will be shut down, Unacademy’s founders and management will take salary cuts and employees will have to forgo complimentary meals and snacks.

Edtech unicorn Unacademy will resort to cost restructuring mode in which a global business will be shut down, founders and management will take pay cuts and employees will have to forgo complimentary meals and snacks, founder Gaurav Munjal informed his employees.

The move comes even as Munjal admits that the SoftBank-backed company has Rs. 2.8 billion in the bank.

“Though we have over Rs 2800 crore in the bank (as of this morning), we are not efficient at all. We spend crores on travel for employees and educators. Sometimes it is necessary, sometimes not,” Munjal said in an email whose subject line was ‘Frugality’. “There are a lot of unnecessary expenses that we do. We need to reduce all of these expenses. We have a strong core business. profitable as soon as possible,” Munjal said in an internal note to his employees.

In the e-mailed note, Munjal noted that management and founders already accepted pay cuts and closed businesses that are not meeting targets.

“We will close certain businesses that have failed to find the right product to market (PMF) such as Global Test Prep,” said the email that began with the term “Frugality.”

Munjal emphasized that the decision to eliminate non-essential privileges and benefits, including drivers for CXOs and free lunches for employees, maintained the company’s goal of going public.

“We have to do an initial public offering (IPO) in the next two years. And we have (to) turn cash flow positive. For that, we must embrace frugality as a core value,” the note said.

Unacademy did not respond to further inquiries about the note.

This is Munjal’s second message to employees in the past two months. In May, Munjal had warned employees to work under “restrictions” citing threats of a possible “funding winter.”

“We are facing a time when funding will dry up for at least 12-18 months. Some people are predicting this could last 24 months,” Munjal had said on May 26.

In April, the technology had laid off nearly 600 employees representing almost 10% of its workforce, LiveMint’s sister publication VCCircle reported. 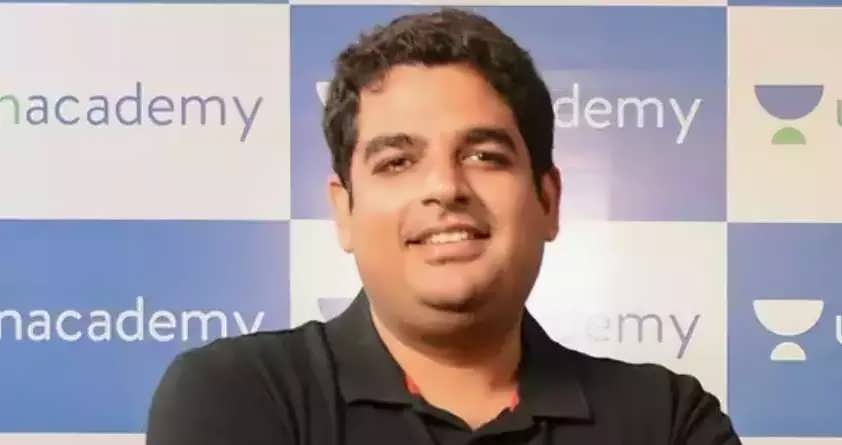