Majoritarianism will be extremely dangerous for the future of India: Raghuram Rajan

Majoritarianism will be extremely dangerous for the future of India: Raghuram Rajan

Economist and former Reserve Bank of India Governor Raghuram Rajan said on Saturday that majority rule would be extremely dangerous for India’s future and should be resisted at every turn.

In his intervention in a webinar, Rajan underlined the need for the government to be more receptive to criticism, removing some of the legislative limitations on it.

“Our tendency to majoritarianism has enormous consequences, all of them adverse…it goes against every economic principle,” he warned. Known for his outspoken views, Rajan said India needs inclusive growth and the country cannot have it by treating any segment of the population as second-class citizens.

According to him, majority rule is divisive, it divides India at a time when India has to remain united, given the external threats facing the country.

“The way we see majoritarianism developing will, in a sense, be extremely dangerous for the future of India. I think every step has to be resisted,” the eminent economist said.

Rajan, who is currently a professor at the University of Chicago Booth School of Business, said that India has strong growth today, but you have to be careful with the growth numbers.

“Any growth, obviously, should be celebrated. But we can’t ignore the fact that the strong growth comes from the disastrous numbers recorded in the last fiscal year,” he said.

The eminent economist noted that India has been underperforming since the global financial crisis.

“We haven’t created the good jobs we need … despite strong growth, we are significantly below the pre-pandemic trend line,” he noted.

According to Rajan, the results of Indian exports have been good, but not spectacular.

The eminent economist highlighted the increasing participation of the female labor force in India.

However, he added: “Even during the last decade of slow growth, India has had some successes, but we have to do better.”

Noting that data is necessary to make the right decision, Rajan said: “We need a government that learns. We need to stop suppressing data, whether it’s unemployment or COVID deaths.” 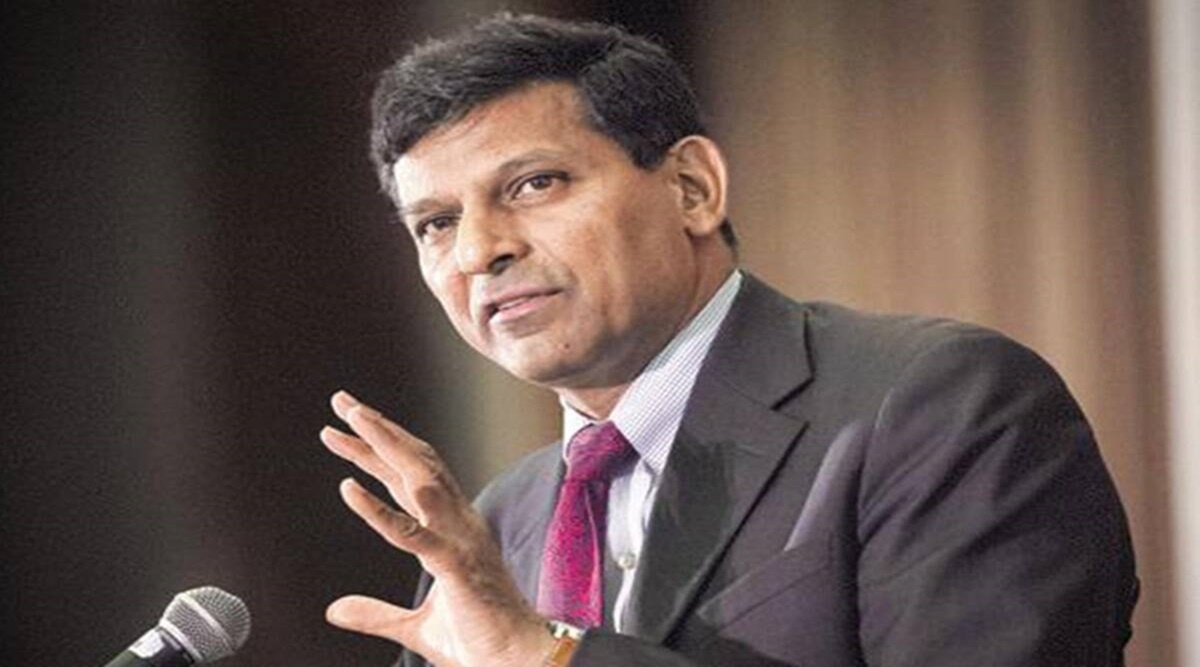