The green screen feature is based on the cut feature that was launched last month
YouTube has introduced the “Green Screen” feature for its short video format Shorts. Green Screen is a new way for users to remix their videos with Shorts.

The feature builds on the hack feature that went live last month. “With Green Screen, you can use any eligible YouTube video or clip as the background for your original short video,” YouTube explains in a blog post.

Users can create using both audio and video or just video if they choose to mute the audio.

They can also use the green screen with images or videos from their own gallery.

To use the feature, users can select the Green Screen option in the options menu under the video they are watching or tap the three-dot menu in the Clips player and select Green Screen.

The maximum duration of the video can be 60 seconds.

“Any video created with Green Screen will be attributed to the creator’s original video with a link in the Shorts player, providing a new way to discover your content,” he adds.

Users can choose to prevent their videos from being remixed by others from YouTube Studio.

However, music videos or VODs with visual teasers are not eligible for Green Screen.

According to the social media platform, the Green Screen feature is starting its gradual rollout on the YouTube iOS app.

In the coming months, it will also be extended to all Android users.

Last month, the platform began rolling out the slicing feature that allows users to create short remixes from any YouTube video or short. To do this, users can select a segment between one second and five seconds to use in their own original Shorts content. 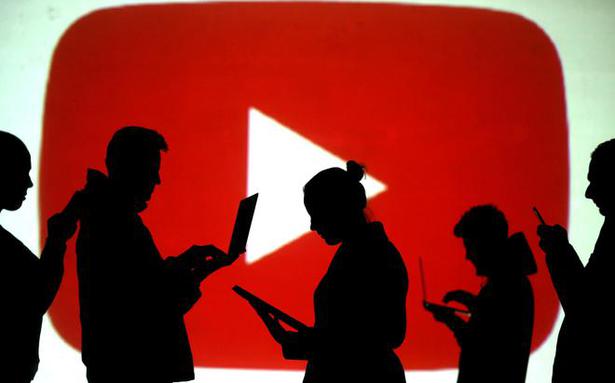