Why is the dog’s tail cut off? Know interesting information

That’s why the dog’s tail is cut off

Actually, for dogs, their tail is very important for them. Because dogs communicate with dogs and humans by wagging their tails. But dogs without tails are not able to communicate. Dogs use their tail to maintain balance while running. Not only this, even while swimming, the dog balances with the tail. Many reasons have been given behind why the tail dog cut off, such as why the tail dog cut off was used to strengthen the back, increase their speed, and prevent injury. . But in today’s time, dogs get their tail cut off to make them look beautiful. Talking about the case of guard dogs, no attacker should grab their tail and pull them,

In ancient Rome, dogs were given a tail dog cut off because people believed that cutting the tail reduced the risk of rabies. Although scientists say that rabies has nothing to do with the dog’s tail. Apart from this, the tail dog was cut off to protect them from injury, because they can be hurt by moving the tail while running, so this is also done. 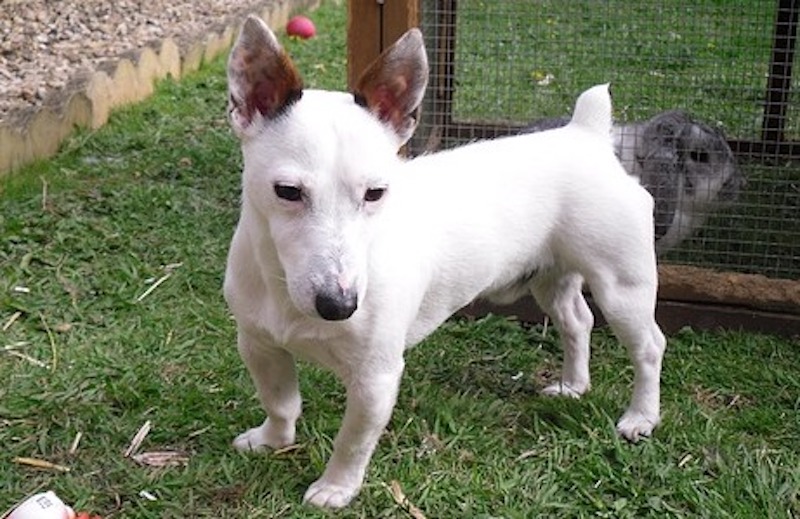 Law made for tail cutting

Laws have been made in many countries regarding why tail dogs are cut off. Like in Australia, Belgium, and Finland why tail dog cut-off is illegal, but in India, there is no ban on why tail dogs cut-off. 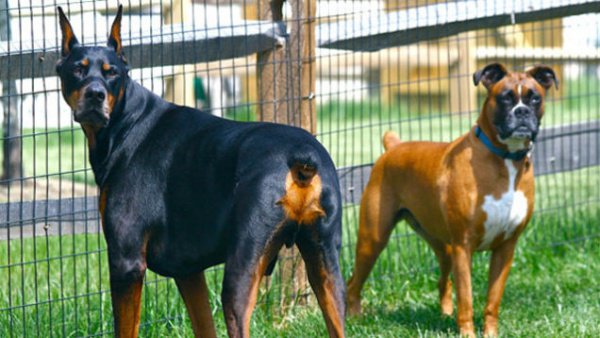