Feature expected soon in WhatsApp beta for Android and iOS.
WhatsApp is working on a feature to allow users to silently exit groups. Mark Zuckerberg previously mentioned that the ability to silently exit groups was in development when he announced updates to WhatsApp communities. According to WABetaInfo, the feature in development has not yet been rolled out to beta users.

After releasing larger groups (up to 512 people) to certain users, WhatsApp is now working on another useful feature for groups: the ability to silently exit groups in a future update!https://t.co/lcjiKDi7gP

The instant messaging platform is also working on the ability to generate rich previews of shared links as a text status update. The feature spotted by WABetaInfo in the beta version of WhatsApp for iOS is in development and will be rolled out to beta users on Android and Desktop in the future. WABetaInfo said the rich link preview, generated when a sender lets the app load for a few seconds, will be visible only to recipients.

WhatsApp is working on improving the preview when sharing links to status updates in the future!https://t.co/VuUMRhZoQW

See also  The real goal of the metaverse? Increase your screen time 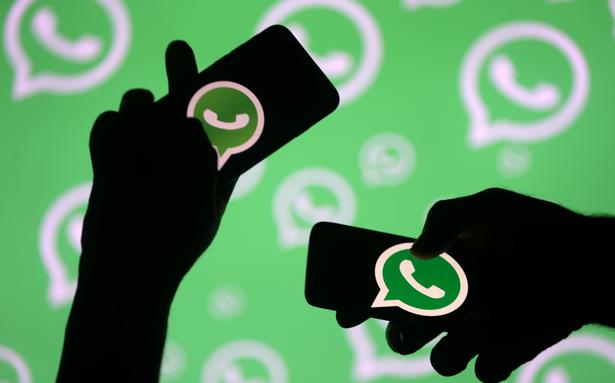