What is the Dark Web and what is on this dark side of the Internet?

The Internet has seen many developments since it came into existence and the Dark Web, which is made up of hidden sites, is also part of that evolution.

Did you know that more than 90% of cybercrime worldwide occurs through the dark web? From human trafficking to the sale of illegal drugs, firearms, and credit card data, everything is available on this “dark” corner of the Internet. According to one report, there were more than 465,000 incidents of cyber-attacks in 2020 and, as a result of the growing number of data breaches, personal data has become easier to buy on the dark web in recent years.

Let’s take a closer look at the dark web.

What is the dark web?

The Internet has undergone many developments since it came into existence and the dark web, which is made up of hidden sites, is also part of that evolution. Dark web sites are powered by encryption software that prevents unauthorized access to digital information.

In simpler words, this encryption software allows dark web users to remain anonymous and hide their locations. This would now give you a clue as to why Dark Web is known to be home to various illegal and criminal activities.

An Internet user can only use the dark web with the help of search engines specifically designed to discover these hidden sites and they cannot be accessed through standard web browsers such as Google Chrome, Yahoo, and Mozilla Firefox.

Dark Web uses what is called ‘The Onion Router (TOR), which is a hidden service protocol and creates a virtual private network (VPN). TOR servers are undetectable to search engines and allow users to remain anonymous.

See also  'No need to panic': expert says as WHO records 80 cases of monkeypox in 11 countries

While website addresses on the surface web, the part of the web that most people use ends with .com, .in, .org, or .gov, dark web addresses end with .onion. Notably, some dark web marketplaces claim to have as many as 10 lakh visitors each month.

What is available on the dark web?

It is said that “technology is a useful servant, but a dangerous master” and it is true in the context of today’s Internet usage. While food, clothing, medicines, books, and various other similar items are readily available on the surface web, the dark web is used to obtain illegal drugs, firearms, credit, and debit card numbers, child pornography, and other things.

According to a 2016 report by Daniel Moore and Thomas Rid, researchers at King’s College London, dark websites are most often used to commit crimes. The researchers looked at 5,205 live websites, of which, some 1,547 hosted illicit material.

Since the dark web is a part of the Internet that is beyond the reach of search engines, visitors to this black market mainly pay with cryptocurrencies such as bitcoin to remain anonymous.

Surfing the dark web will not land you in jail, but the law prohibits buying illegal drugs, firearms, or downloading child pornography. 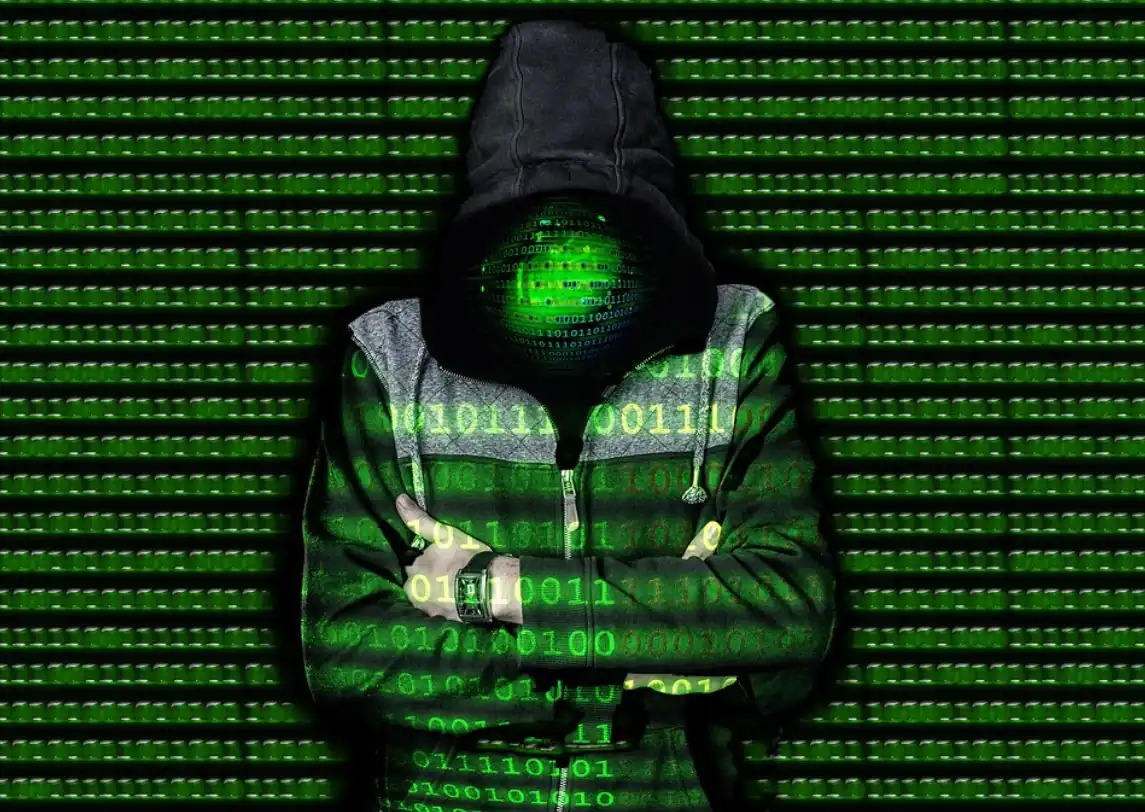