Weight-loss surgery reduces the risk of developing cancer by 37 percent.

Three new studies show that losing a large amount of weight through weight loss surgery can significantly reduce the likelihood of developing or dying from cancer. According to a study presented Tuesday at the annual meeting of the American Society for Metabolic and Bariatric Surgery (ASMBS) in Dallas, obese people who underwent bariatric surgery were at least twice as likely to develop certain types of cancer and more than three times less likely to die from cancer than obese people who did not undergo the procedure.

According to results published June 3 in the Journal of the American Medical Association, another much larger trial conducted by the Cleveland Clinic revealed similar, though smaller, benefits of weight-loss surgery: a 32% lower risk of getting cancer and a 48% lower risk of cancer-related death.

Weight reduction has a dose-dependent association with cancer risk, according to the findings: the more weight lost, the lower the cancer risk. Another study presented at the ASMBS summit on Tuesday found that bariatric surgery reduced the risk of colon cancer by 37%.

To achieve this cancer protection, people must lose at least 20% of their body weight, which is well beyond the ability of those seeking to lose weight with diet and exercise, according to lead researcher Dr. Ali Aminian, director of Bariatric at the Cleveland Clinic. and Metabolic Institute.

More than 42 percent of Americans are obese, according to the Centers for Disease Control and Prevention. Their extra weight increases their risk of acquiring 13 malignant tumors, which account for two out of every five cancers diagnosed in the United States each year.

Given the global obesity epidemic, obesity is expected to surpass smoking as the leading cause of cancer in the near future, according to Aminian.

According to a report presented at the ASMBS meeting, the first study compared more than 2100 bariatric surgery patients with more than 5500 obese adults who qualified for treatment but did not have it.

The weight-loss surgery group also had a reduced incidence of any new malignancy (approximately 5.2 percent versus slightly more than 12 percent) and a higher one-decade survival rate (93 percent versus 79 percent). 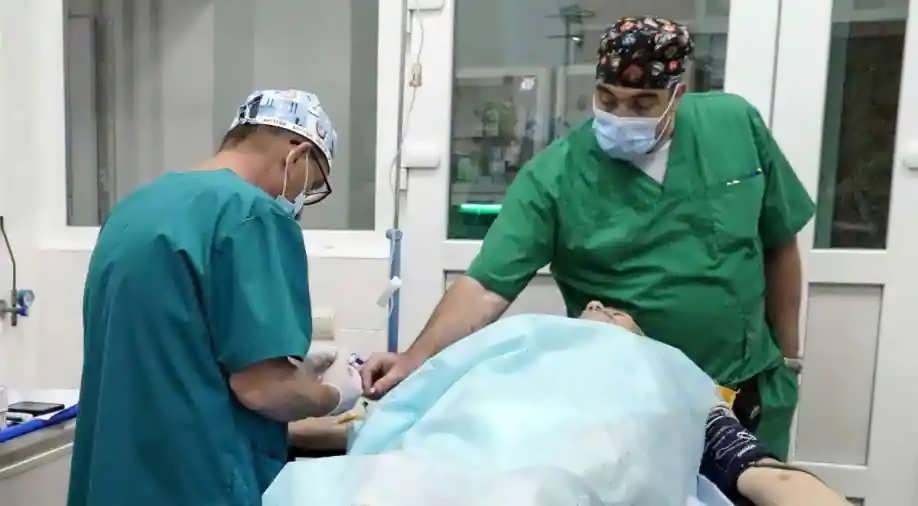