India captain Rohit Sharma praised Avesh Khan as the pacer helped his team win the series over West Indies in the fourth T20I. India won 3-1 in the five-match series with a 59-run victory over West Indies in Friday’s encounter in Florida. After India set a target of 192, Avesh, who has been facing criticism for leaking 47 runs in the third T20I and failing to defend nine runs in the final over of the second T20I, returned with sensational figures of 2/17 from four overs to guide the visitors across the finishing line.

Speaking at the post-match presentation ceremony, Rohit said he had faith in Avesh’s ability and it was “pleasing” to see him do well.

“We understand his talent and anyone can have one or two bad days. We understand his quality and we have to take that into account. When we talk about certain things, you actually want to go out and do it as well.” which is to give players enough playing time in the middle and he is fantastic. He used the conditions very well; he used his variations and height very well. So it was really nice to see,” the captain said after the game.

Avesh was also declared the player of the match for his bowling heroics. The highlight of his performance in the 20I quarter was his successful use of slower cutters.

Reflecting on his winning performance, Avesh said, “I feel great because I didn’t do well in the last two games. Today I just focused on my strengths, bowling the hard bowlers. My coaches and captain told me they were supporting me. They told me to bounce back and they were very supportive. I’m focused on the next game left now.

“The ball was stopping a bit on the wicket, so I was mixing my slower deliveries with the hard lengths, which gave me the results. This pitch feels just like India, it feels like home. Happy that the crowd came out to watch us .”

For his match-winning bowling display of 2⃣/1⃣7⃣, @Avesh_6 bags the Player of the Match award as #TeamIndia take an unassailable lead in the T20I series. 👏 👏 #WIvIND 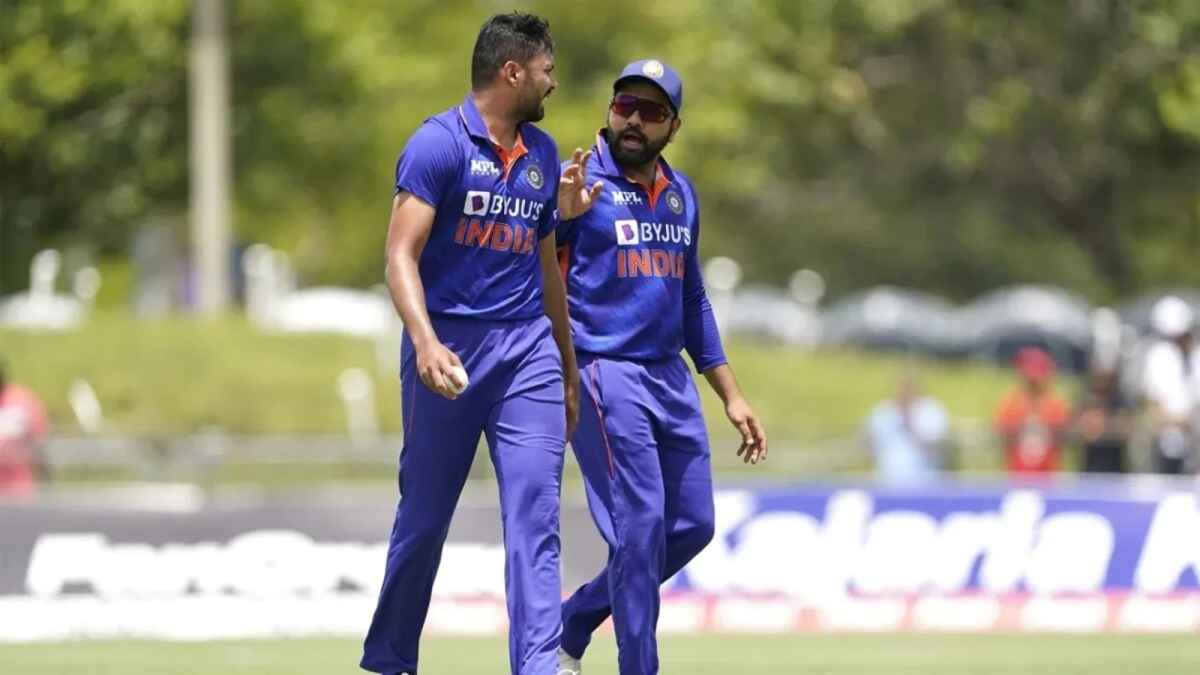