A fire broke out on the warship Vikramaditya at Karwar Naval Base, Araga, while a trial operation was underway. The crews that came to work managed to extinguish the fire immediately.

As soon as the vessel caught fire, the crew that swung into action managed to extinguish the fire using the fire extinguishing equipment on board the warship. No one was injured in the incident and higher authorities ordered an investigation into the fire incident.

This is not the first time the warship Vikramaditya has caught fire, it was on May 8 last year. A fire broke out in the crew quarters of the warship Vikramaditya at the Kadamba naval base in Karavar. Due to the presence of smoke during the incident, the fire was extinguished by the active personnel. There were no injuries in the incident. Prior to this, a similar incident occurred on the ship INS Vikramaditya on A.26, 2019. But one personnel was killed in this mishap.

In November 2013, the Indian Navy commissioned INS Vikramaditya or Admiral Gorshkov upgraded under a $ 2330 million contract with Russia. Procured for another $2 billion to operate 45 MiG-29Ks from its deck, the aircraft carrier is the most expensive single weapons platform India has ever purchased.

Library burned, tools burned
Another fire accident occurred in the district, a library caught fire due to a short circuit, and tools were burned. This fire accident happened in Honnavara taluk library, computers, chairs, tables, and other things were burnt. When thick smoke appeared in the library, neighboring shopkeepers became concerned and immediately informed the fire department personnel. As a result, fire department personnel went to the scene and extinguished the fire. This prevented a major tragedy. 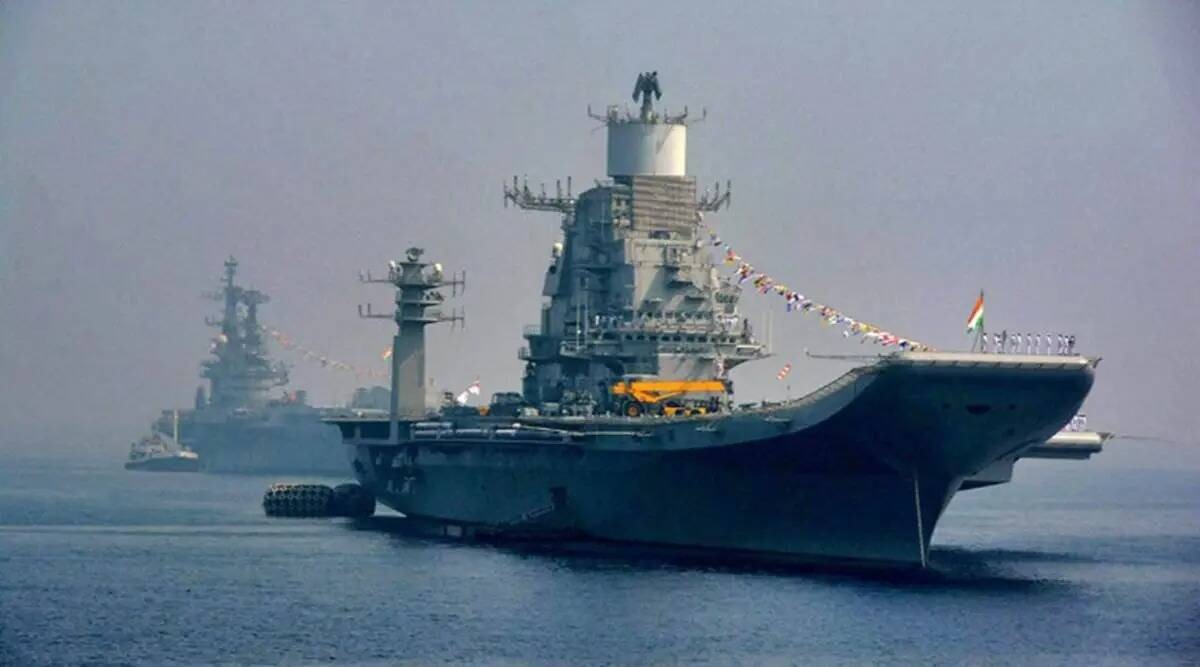