The Indian women’s cricket team will begin their Commonwealth Games campaign on Friday against Australia at Edgbaston.

The Indian women’s cricket team will begin their Commonwealth Games campaign on Friday against Australia at Edgbaston, Birmingham. The Indian team is grouped alongside Australia, Pakistan, and Barbados in Pool A. Ahead of the match against Australia, Virat Kohli wished the Harmanpreet Kaur-led side luck for the entire event.

On Twitter, Kohli wrote, “Best wishes to the Indian women’s cricket team and all our athletes participating in the Commonwealth Games.”

My best wishes to the Indian women's cricket team and all our athletes participating in the Commonwealth Games. 🇮🇳🙌

“Wishing @BCCIWomen and all our athletes the best for the CWG, cheering each and every one of you on. Jai Hind,” Pant tweeted.

Wishing @BCCIWomen and all our athletes the best for the CWG, rooting for each and every one of you. Jai Hind. 🇮🇳

Batsman Shreyas Iyer, who has been in good form in the ODI series against the West Indies, also took to Twitter. He wrote: “Best of luck and wishes to our Indian athletes in the Commonwealth Games. We all support them.”

On the eve of the start of the event, captain Harmanpreet Kaur addressed a virtual press conference where she spoke about the team’s preparation.

“I think we have always done better every time we have had a chance to play against them (Australia), this time things are looking really positive, we will try to do our best,” Harmanpreet said while responding to a question from NDTV on how to play. against Australia during a virtual press conference on Thursday.

Besides talking about facing Australia, Harmanpreet said, “Look, for us every team is important. Winning every game is important when you play a tournament like this. The first game is always important because you have to set the tone for the team. We’ve made plans for all the teams, it’s about taking it one game at a time.”

Talking about staying in Games Village, the Indian skipper said, “Staying in the village is different from other tournaments we play. We are enjoying the experience, wherever you go, you have to bring your card, otherwise, no one is going to recognize you.” you without your card Yes, we are getting used to these conditions, opening ceremony, we are still thinking about that because the next day we have an early game, so we are working on that, if things go as planned, then we will definitely go to the opening ceremony.” 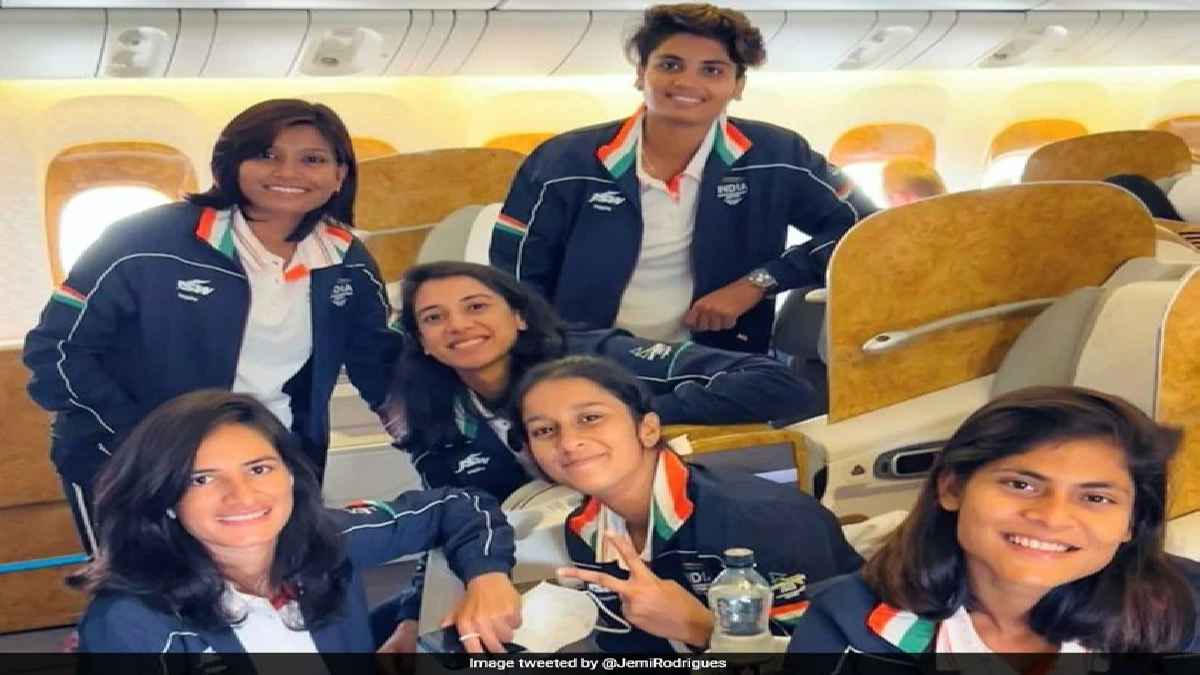