Renowned Bollywood actor Mithilesh Chaturvedi passed away on Wednesday in Lucknow. He was undergoing treatment for a heart ailment when he breathed his last.

In his career, Mithilesh Chaturvedi worked in many commercials and acclaimed Bollywood films. He made his Bollywood debut with ‘Bhai Bhai’ in 1997. He has worked in films like ‘Gadar: Ek Prem Katha’ with Sunny Deol, ‘Satya with Manoj Bajpayee, Shah Rukh Khan’s ‘Ashoka’, ‘And Taal’, ‘Bunty Aur Babli’, ‘Krissh’ and ‘Ready’. His work in the film ‘Koi Mil Gaya’ was highly appreciated. In this film, he played the role of Hrithik Roshan’s computer teacher. In 2020, he appeared in the web series ‘Scam 1992’. Mithilesh Chaturvedi was working on a movie ‘Banchadha’. 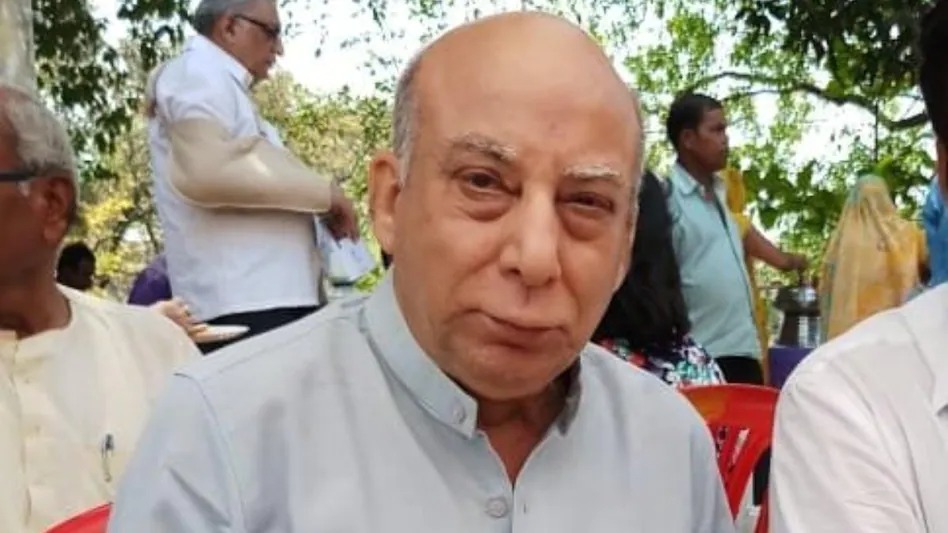