UEFA Europa Conference League Final 2022, AS Roma vs Feyenoord: When and where to watch?

UEFA Europa Conference League 2022 Final, AS Roma vs Feyenoord Live Score Streaming: The inaugural Europa Conference League final features two established clubs, with Roma taking on Feyenoord in Albania’s capital Tirana. Up to 100,000 Italian and Dutch fans are expected in Tirana despite each club being allocated just 4,000 tickets, raising concerns about possible violence among fans. The capacity at the National Arena is only around 20,000. Feyenoord fans clashed with Italian police and damaged a historic fountain in the Spanish Steps before a Europa League match in Rome in 2015, raising the possibility of retaliatory acts.

It will be Roma’s first European final since losing the 1991 UEFA Cup trophy to local rivals Inter Milan. Roma also lost on penalties to Liverpool in the 1984 European Cup final at their home stadium. The only European trophy won by Roma came in 1961 in the inter-city Fairs Cup, a tournament considered a precursor to the UEFA Cup and Europa League. 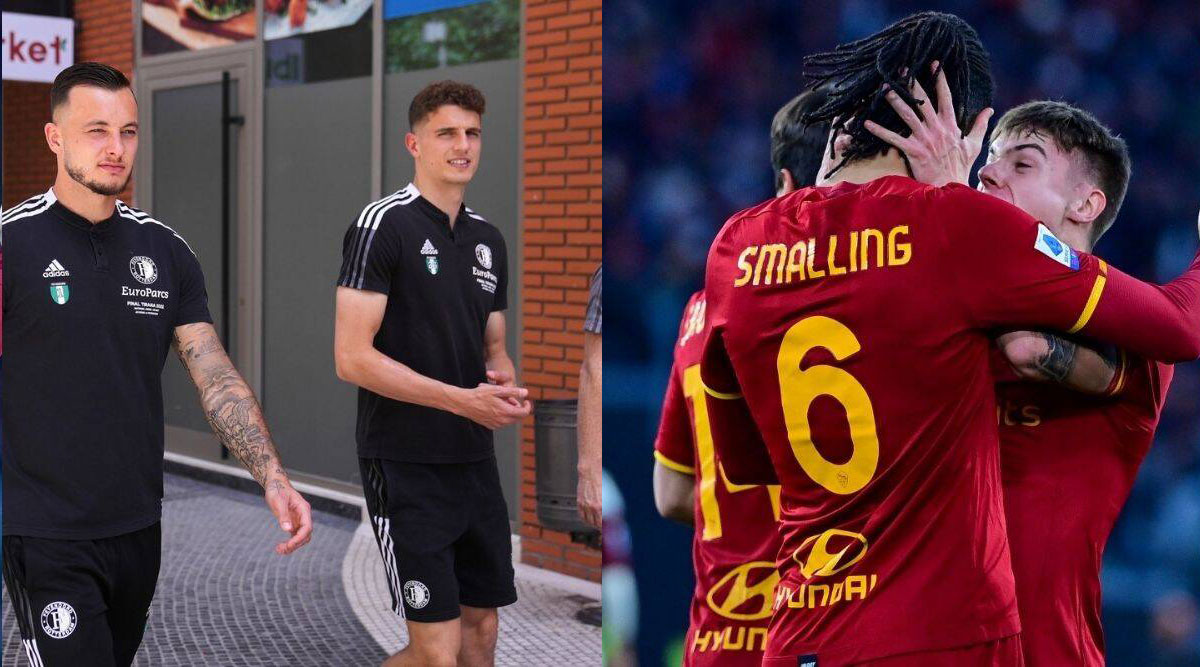