Atrio of Twitter’s senior executives are leaving the company, which may or may not be sold to Elon Musk, but has already suffered several high-profile departures and a plummeting stock price.

Out are Ilya Brown, vice president of product management; Katrina Lane, vice president of Twitter Service; and Max Schmeiser, head of data science. “We remain focused on delivering the best experience for people on Twitter,” says a Twitter spokesperson. “We are grateful for all of their hard work and leadership.”

Their departures come close on the heels of two firings. Last week, Twitter CEO Parag Agrawal fired Kayvon Beykpour, the company’s head of consumer products, and Bruce Falck, head of revenue products. (By contrast, Brown, Lane, and Schmeiser are leaving of their own accord). At the same time, Agrawal announced hiring freezes and budget cuts but ruled out layoffs (for now).

While these executives are leaving, Twitter is in a state of limbo. Musk said Tuesday that the $44 billion deal he negotiated with Twitter’s board can’t move forward until Twitter provides evidence to back up his estimate that less than 5% of accounts are spam. The number has been around for a long time, and it looks like a diversionary tactic by Musk to force the board to accept a new price, a lower one after weeks of falling tech stocks. Twitter’s board signaled that it has no intention (for now) of returning to the negotiating table, filed a proxy statement Tuesday morning, and urged shareholders to accept the $54.20 per share deal, saying, “Twitter is committed to completing the transaction at the agreed-upon price and terms as soon as practicable.” 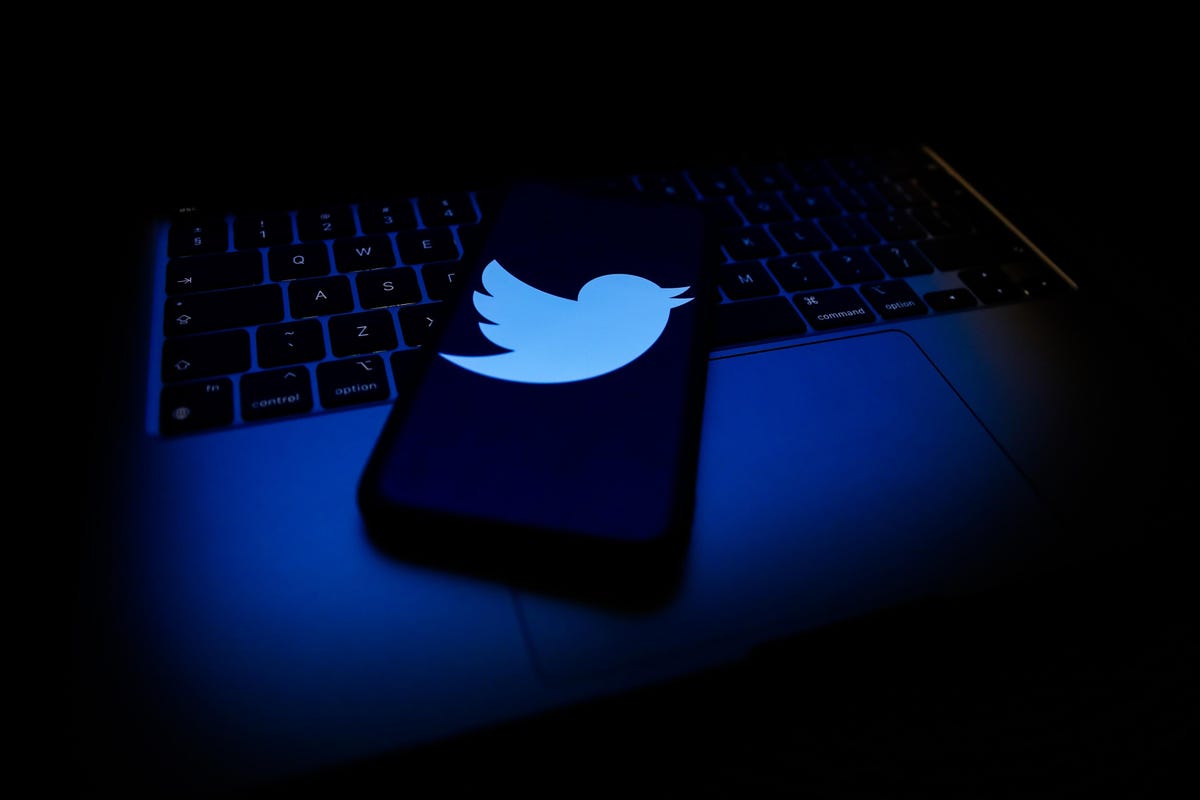