Sri Lankan President Gotabaya Rajapaksa resigned after landing in Singapore after fleeing the island nation. People in Colombo burst firecrackers upon hearing of his resignation. The speaker of parliament confirmed that he has the resignation letter.

After mass anti-government protests were organized in Sri Lanka due to the ongoing economic crisis in the country, President Gotabaya Rajapaksa submitted his resignation from the country’s highest office, according to the Sri Lankan Parliament.

According to the speaker of the Sri Lankan Parliament, the government received the resignation letter from President Gotabaya Rajapaksa, who left the country recently following violent anti-government protests.

The Sri Lankan president was expected to go to the Middle East, but according to reports, he landed in Singapore a few hours ago.

Gotabaya Rajapaksa, 73, went into hiding after crowds of protesters stormed his residence on July 9 and announced that he will hand in his resignation letter on Wednesday. Later, Rajapaksa along with his wife fled to the Maldives. He subsequently appointed Prime Minister Ranil Wickremesinghe as Sri Lanka’s interim president.

Meanwhile, in Sri Lanka, a curfew was imposed from 12:00 noon today until 5:00 a.m. tomorrow in Colombo district, the government information department announced. Earlier in the day, the “GotaGoGama” protesters announced that they will peacefully hand over the buildings occupied by the government, including the President’s house, the Presidential Secretariat, and the Prime Minister’s office, with the aim of restoring peace in the country.

Sri Lanka, several weeks ago, had plunged into a deep economic crisis, with massive inflation in fuel prices and daily necessities. Amidst the inflation, citizens had taken to the streets to protest against the current government, demanding its removal. 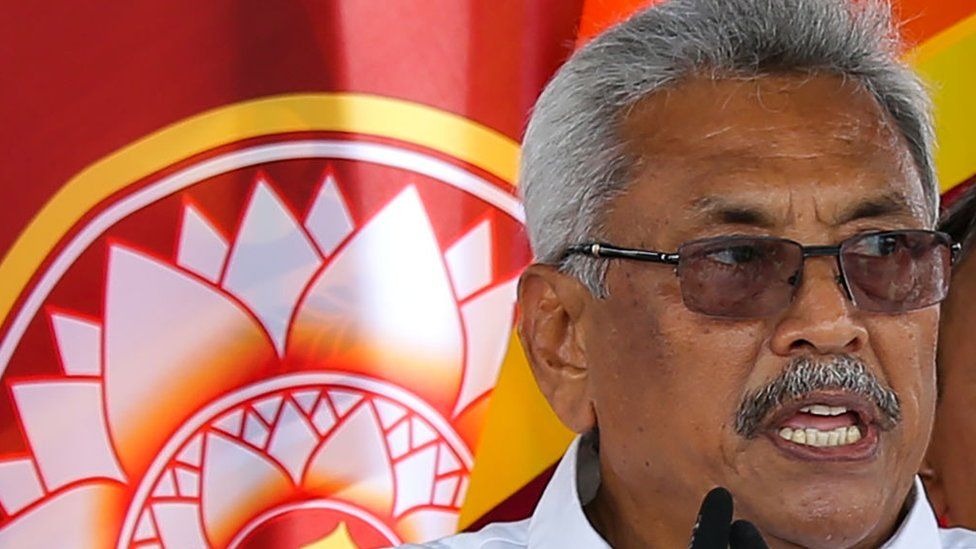