In the first semi-final match of the Commonwealth Games (CWG 2022) being played between India and England women’s cricket teams, Team India’s star batsman Smriti Mandhana scored the fastest half-century by an Indian batsman in T20 International. It is worth noting that even before this, the record of scoring the fastest half-century for India was also in the name of Mandhana.

Mandhana achieved the title of the fastest Indian woman batsman to score 50 runs off 24 balls in a match against New Zealand in the year 2019 and broke her own record by scoring a 23-ball fifty against England during the Birmingham Games today.

Mandhana and Shefali Verma got off to a great start for Team India, who went to bat first after winning the toss in the match being played at the Edgbaston Stadium in Birmingham. Both the batsmen added 76 runs for the first wicket. During this, Mandhana completed her half-century. However, in the ninth over, she was dismissed by Natalie Sciver after scoring 61 runs off 32 balls. 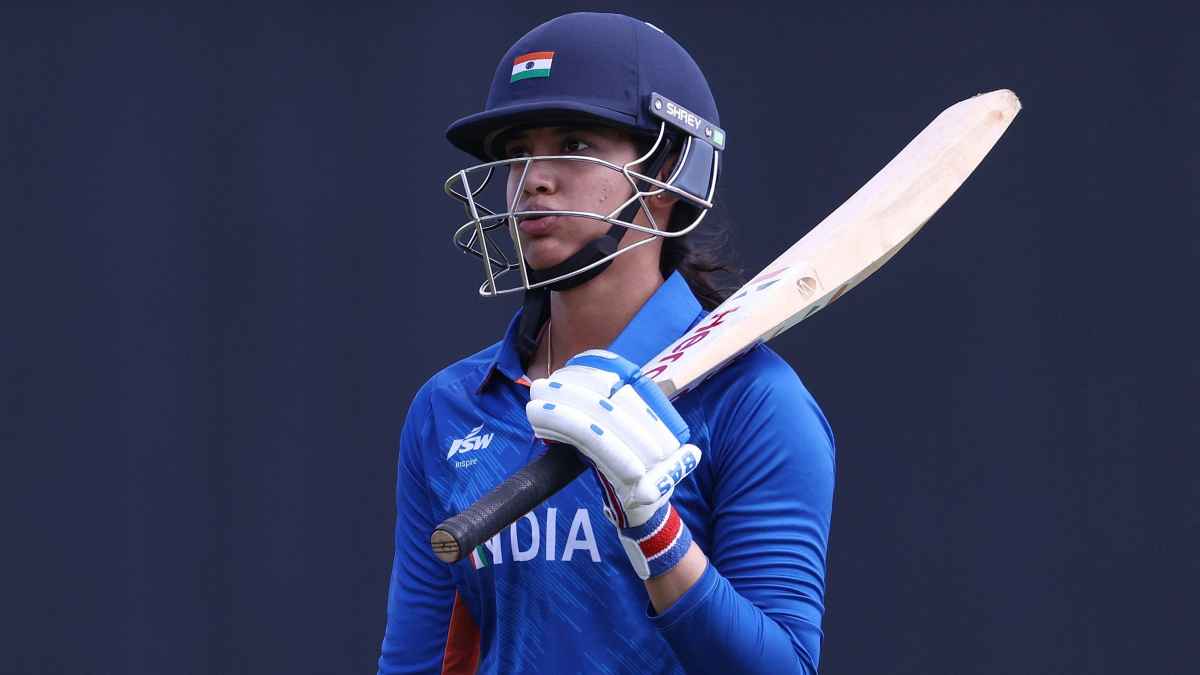