Leadership challenge for Indian cricket | Six captains in as many months

Six captains in as many months: Indian cricket’s leadership challenge

In 2022, the Indian cricket team played six series in which Rohit Sharma led in only three, with different players taking charge the rest of the time

For cricket fans looking to make memes, the inspiration these days is that the Indian cricket team changed six captains in six months after Virat Kohli was removed from his post in January. Rohit Sharma, the regular skipper, and BCCI president Sourav Ganguly have said they have no control over the issue.

“I completely agree that it is not ideal to have seven (including Kohli) different skippers in such a short time, but it happened due to an unavoidable situation. Like Rohit, he was all set to lead in South Africa in a white ball, but before the tour, he got injured. So we had KL (Rahul) leading in ODIs and then for this recent series at home to SA, KL got injured a day before the series started,” Ganguly told PTI about the captaincy changes.

After Rohit became captain of all formats, India played six series. Rohit led in three series and in the rest three different people took charge of the team.

Rohit, who was preparing to lead India in his first Test assignment as full-time captain outside the home territory, eventually got injured and Jasprit Bumrah, the Test vice-captain, led India against England in the fifth Test from July 1-5, 2022.

For the ODI part of India’s West Indies tour starting July 22, Shikhar Dhawan has been named India captain. He will be the sixth captain in a span of seven months. Since Rohit, Virat, Pant, Pandya, and Bumrah wanted to rest from the ODI series and Rahul is still injured.

Former captain Sunil Gavaskar said Indian cricketers ask for too much rest. In a commentary on a TV show, he said, “I don’t agree with this concept of players resting. You are welcome. [If] you don’t rest during the IPL, why to ask for it while playing for India? I don’t agree with that,” he said.

For such an opinion, Rohit Sharma said that when settled players rest, newer players get a chance to play for India. “It is something we have prepared for,” Rohit said while answering a question from Nick Knight during the toss in the first T20I against England, on why India is fielding so many different 11 players and captains. “We know the schedule, we have to have the Understanding, that players will be swapped from time to time. You can also create the strength of your bench, a lot of opportunities for guys to go out and play,” he added.

With the Asia Cup in August and the T20 2022 World Cup in October, India should play with the same set of players. It would be interesting to see the approach with respect to the upcoming five-match T20I series in the West Indies, for which the team is yet to be announced. 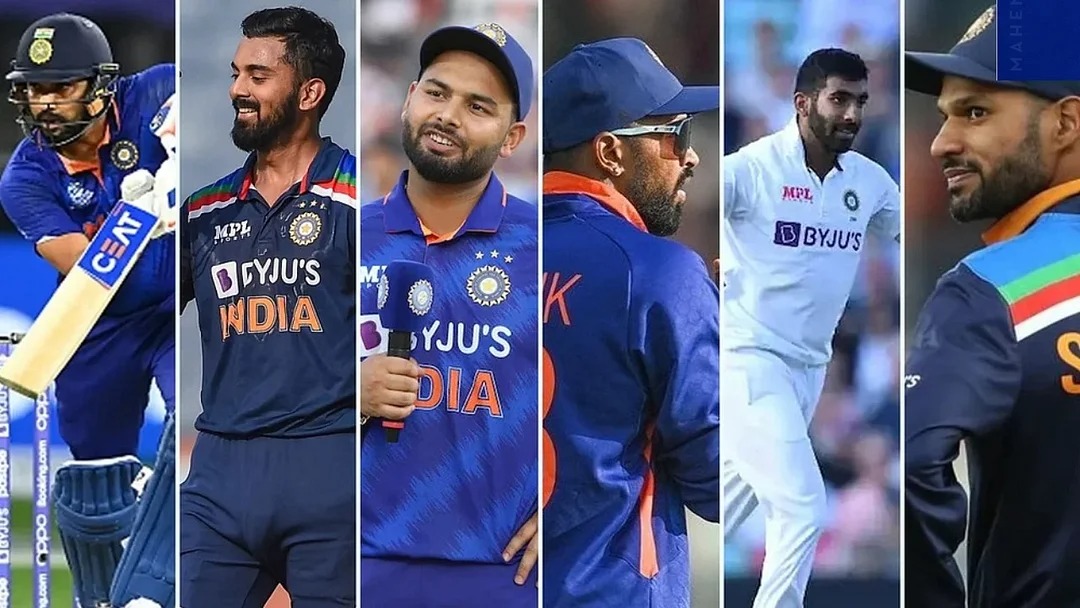