Samyuktha Menon: Malayalam Bama Samyuktha Menon was introduced to the Telugu audience by acting opposite Rana in the film Bhimla Nayak starring Pawan Kalyan and Rana. After this movie, she acted in a series of Telugu movies. Samyukta is coming to the audience once again with Kalyan Ram’s Bimbisara. Bimbisara will hit the screens today on August 5. Sanyukta Menon, who shared many interesting things in a recent interview as part of the movie promotions, also talked about Tollywood heroes.

Talking about Kalyan Ram, it is said that in Bimbisara, the hero Kalyan Ram played his life. He said that he spoke to Tarak at Bimbisara’s pre-release event and that he told him that no matter how much he said about his acting prowess, he also watched the movie RRR twice. It is difficult to say about Pawan Kalyan in one word, he is an inspiration to many people. Talking about superstar Mahesh Babu, she said that Mahesh is like a rock star who always shines, she should do at least one film with him, she said that she is waiting for a chance to film next to him. 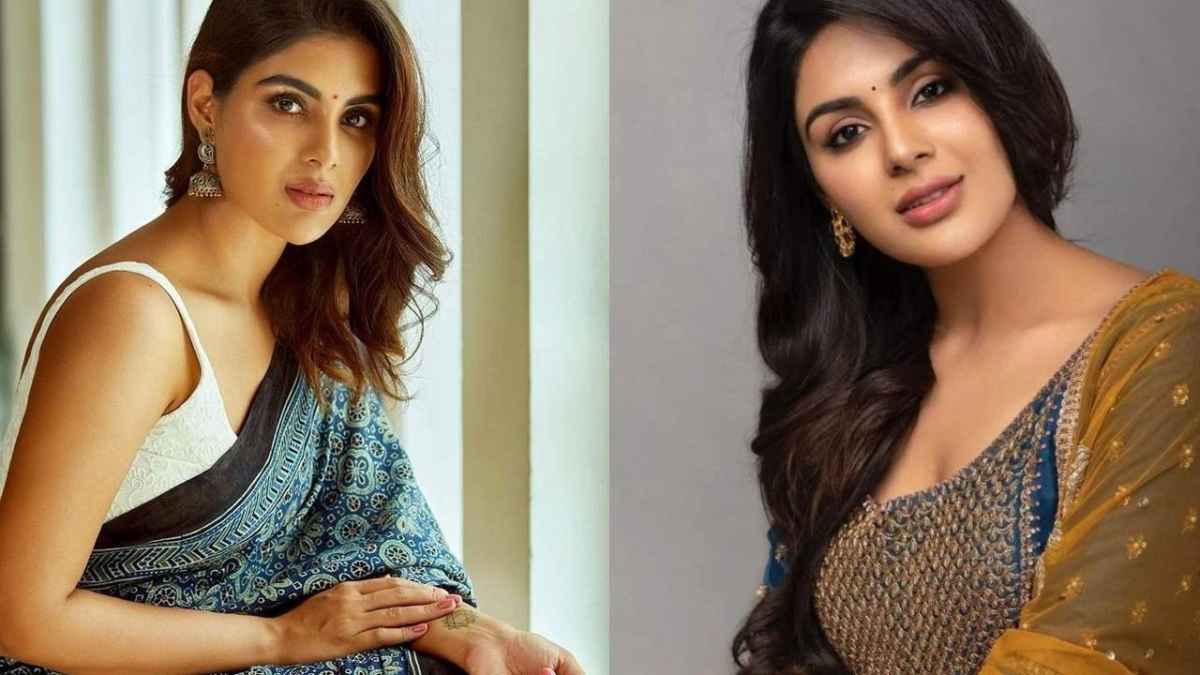