Britain’s Prime Ministerial candidate, Rishi Sunak, has said he will reduce taxes that burden people. He increased his speed in the campaign. Rishi is already ahead in two rounds. He is not saying he will cut taxes just to win the election.

In the first and second rounds of the contests among the ruling Conservative Party MPs, Rishi was ahead of the rest of the contestants. On this occasion, he shared with the media his views on various issues. He said inflation, which is pushing people into poverty, is his first enemy and he is giving priority to curbing it. ‘Taxes will be reduced only with the approval of Parliament. He will do it very responsibly. It is not said that the tax burden has been reduced to achieve success. He explained that he will win because of the tax cuts.

He expressed confidence that he is a capable leader who can defeat the opposition Labor Party in the 2024 parliamentary elections. Rishi dismissed criticism that he will settle in the United States after retiring from politics. I studied in America. I worked there. However, I came back to Britain to serve. I became an MP and became a minister. If I am lucky, I will become the Prime Minister of Great Britain. He performs his duties honestly and responsibly. Sunak said that I have the necessary skills, experience, and ability to lead the country on the path of economic progress.

Rishi Sunak responded to criticism that he is the richest man and is not worthy of the post of Prime Minister. ‘It is not appropriate to decide the level of people on the basis of wealth. Personality is the most important thing for any person. I served as the country’s finance minister for two years. What decisions I took at that time and how I implemented them should be determined,’ he asked. The list of the richest people in the country was recently published by the ‘Sundaytimes’ media. It includes the names of Rishi Sunak and his wife Akshata Murthy.

As the son of those who migrated to Britain and settled here, he said he knows very well what opportunities this country offers. Britain has a proud history of welcoming people from other countries. However, he felt that there is a need to impose controls on those entering the country. 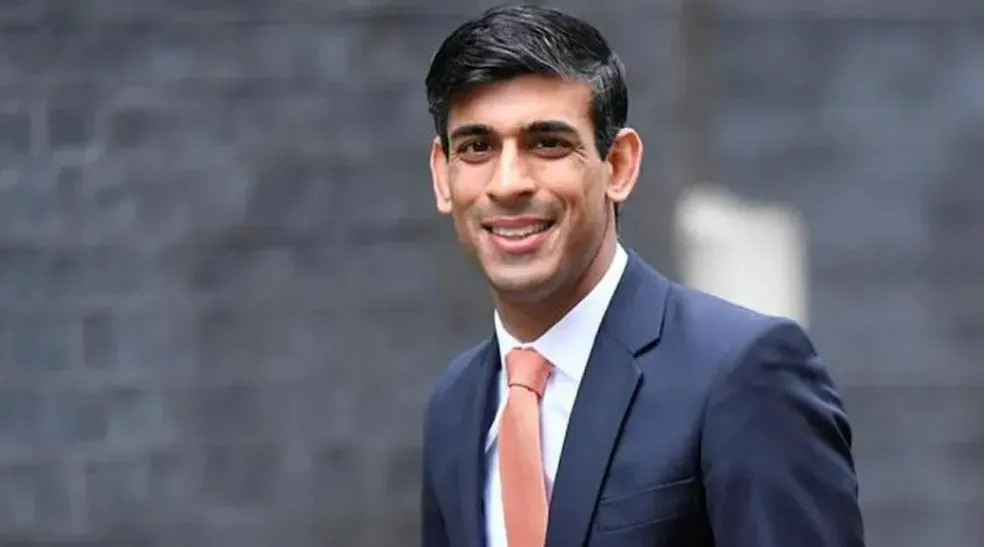