Ravi Shastri believes that the Indian Premier League (IPL) could expand to two seasons in a year to meet the growing demand from viewers.

Ravi Shastri has predicted that the Indian Premier League will expand to two separate seasons per year, with the second being a shorter knockout tournament that would replicate the World Cup format.

“I think you could have two [IPL] seasons,” Shastri said. “It wouldn’t surprise me at all. If you cut down on bilateral cricket, you might as well have a shorter IPL format in the second half of the year, more like a World Cup format with a knockout deciding the winner.

“The full 10-team competition could go to 12 teams in the future with a schedule that stretches from one-and-a-half to two months.”

Shastri, who played 80 Test matches for India, believes the growth of the IPL is not only inevitable but also good for the sport.

“All that is possible because it is driven by money and supply and demand. The demand is great for that kind of format. The IPL will be tempted to go in that direction,” he said. “It’s great for the sport, great for the players, the broadcasters, and the people who work with the teams. It’s now the [IPL] industry on its own.”

The global calendar came under scrutiny last week following Ben Stokes’ decision to pull out of the 50-plus internationals citing “unsustainable” demands for players.

Wasim Akram told Vaughany and Tuffers last week that scaling back ODI cricket was the solution to the tight schedule, while Shastri believes T20 international cricket should be scaled back.

“I would be a bit wary of the number of bilateral divisions, especially in T20 cricket,” Shastri said. “There are a lot of cricket franchises that can be encouraged, irrespective of the country you are in India, West Indies, or Pakistan.

“You play fewer bilateral matches and then you get together for World Cups. Then the emphasis on ICC World Cup events becomes paramount. Then people look forward to them.” 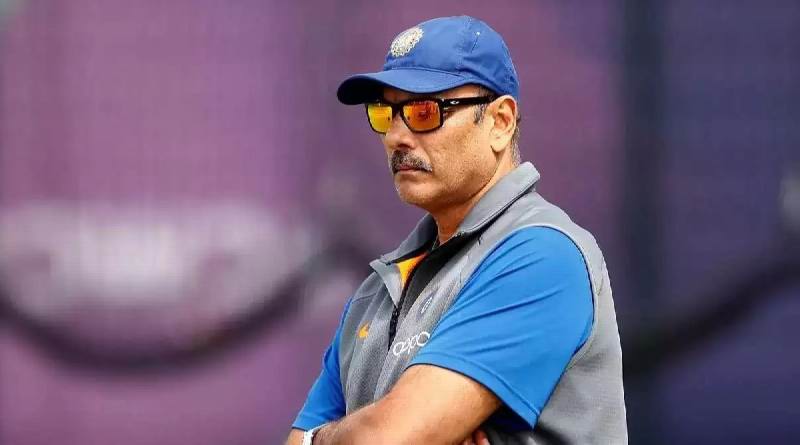