New Delhi: Looks like superstar Ranveer Singh is all set to collaborate with Tanhaji director Om Raut for his next big theatrical film!

“It is learned that Om Raut and Ranveer have started talking about an exciting large-scale theatrical extravaganza that will blow people’s senses. Raut is counted among Bollywood’s finest filmmakers after delivering the National Award-winning film Tanhaji and Ranveer is a color changer who has established himself as one of our country’s finest actors of all time. It will be a great association to watch and has a huge buzz in the industry,” informed a trade source on condition of anonymity.

Ranveer Singh has not only established himself as the finest actor of his generation but has also cemented his position as a pan-India hero by spending a remarkable decade in the Indian film industry. According to the Duff & Phelps Celebrity Brand Valuation Report, his breakthrough performances and raucous box office track record make him the biggest film star in India today.

According to a report by Duff & Phelps, Ranveer is India’s biggest film celebrity today, as he currently has a brand valuation of $158 million, up significantly from his valuation of $102.93 million in 2020. Ranveer, the global Indian youth icon, recently represented India during the Dubai Expo, the NBA held in the US, and the Premier League in the UK.

Ranvir Rohit Shetty’s Circus, Karan Johar’s love story of Rocky and Rani and South Maverick director S. Shankar will be seen in big-screen films such as a remake of the cult classic Anniyaan. 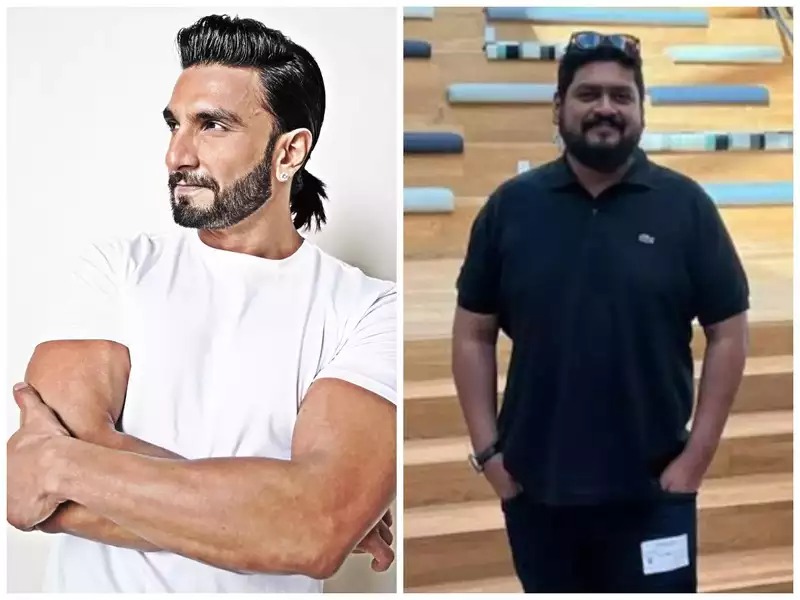