Political developments in Britain: No indication of its effect on India-UK FTA talks, says Goyal

Gurugram police on Monday said an FIR was lodged against Singh, who is the chairman and managing director of SpiceJet, on the basis of a complaint by one Amit Arora for allegedly cheating him on the pretext of allotting shares of the company.

There is no indication of the effect of recent political developments in Britain on the ongoing negotiations for a proposed free trade agreement between the two countries, Commerce and Industry Minister Piyush Goyal said. On July 7, British Prime Minister Boris Johnson announced his resignation as leader of the Conservative Party following an unprecedented mutiny within his cabinet and after being abandoned by close allies in the wake of a series of scandals that rocked his government, prompting a leadership election for a new Conservative leader to become his successor.

In January, the two countries formally launched free trade agreement talks to boost bilateral trade and investment. In such pacts, two countries eliminate or significantly reduce customs tariffs on the maximum number of goods traded between them, as well as relax rules to promote investment and trade in services.

“This (political developments in the U.K.) has happened very recently, and we have not received any such indication. But because the Conservative Party is still going to be in government and normally in relation to international commitments, governments have continuity. So, I don’t see any immediate problem and I have not heard of any reason that would affect the strong bilateral partnership between India and the UK,” Goyal told PTI. He was responding to a question on whether the UK prime minister’s resignation will affect the ongoing negotiations for the India-UK trade deal.

The talks are at an advanced stage and both sides have agreed on many chapters of the proposed pact. When asked about meeting the deadline for concluding the Diwali talks, the minister said that FTA negotiations are “very” complex issues and involve a careful assessment of different elements.” We will do our best to meet these challenging deadlines,” he added.

In April, Prime Minister Narendra Modi and his UK counterpart Boris Johnson set a Diwali deadline for negotiating teams to conclude FTA talks. Diwali falls on October 24 this year. The UK is also a key investor in India. New Delhi has attracted foreign direct investments of USD 1640 million in 2021-22. The figure was about USD 32 billion between April 2000 and March 2022. 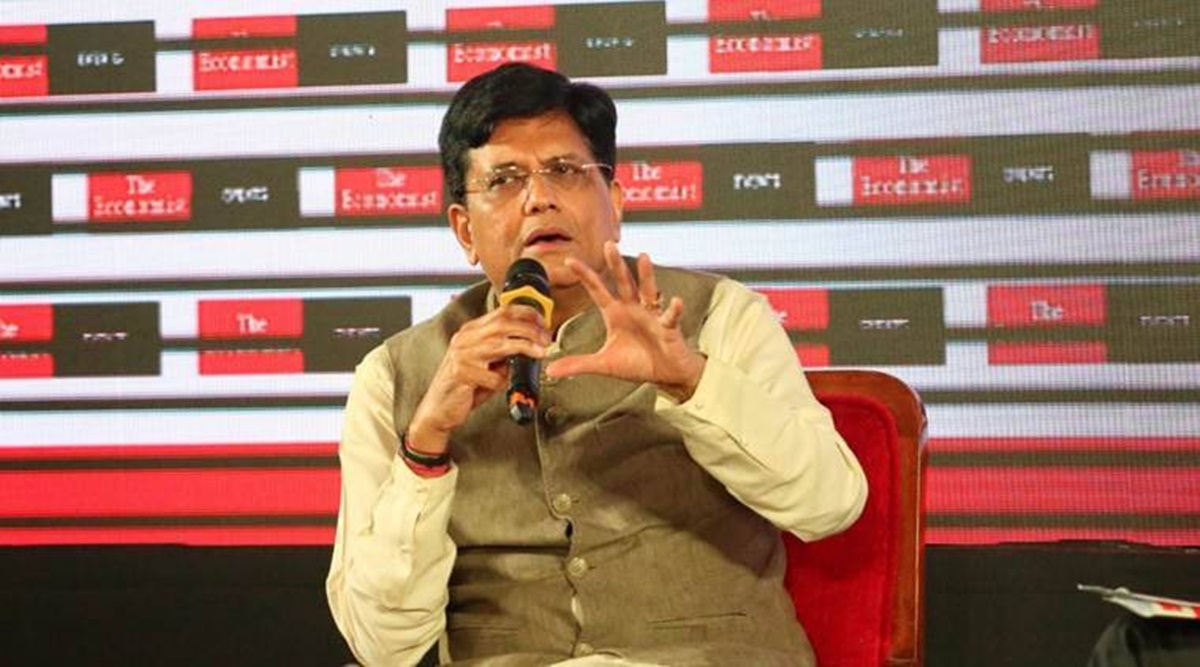