Authorities in the Dhar district of Madhya Pradesh directed people residing in 11 villages to vacate their houses immediately and move to a safe place.

Authorities in Madhya Pradesh’s Dhar district ordered people residing in 11 villages to vacate their houses immediately and shift to a safe place after it was found that water seepage from an under-construction dam has increased.

An alert was issued in these villages on Thursday after water seepage from the under-construction dam into the Karam River was reported that afternoon, officials said. “Efforts to control the seepage from the dam were unsuccessful.

Since Friday morning, it has further increased and poses a threat to the safety of the dam. Keeping in view the seriousness of the matter, we have directed people of 11 villages to vacate their homes immediately and shift to safer places,” Dhar Collector Pankaj Jain said Friday. “We are taking all possible measures and monitoring the situation,” he said.

Rains have been lashing many parts of the state, including Dhar, in the past few days. The dam reservoir was filling up with water for the first time this monsoon as it was under construction, the collector said. 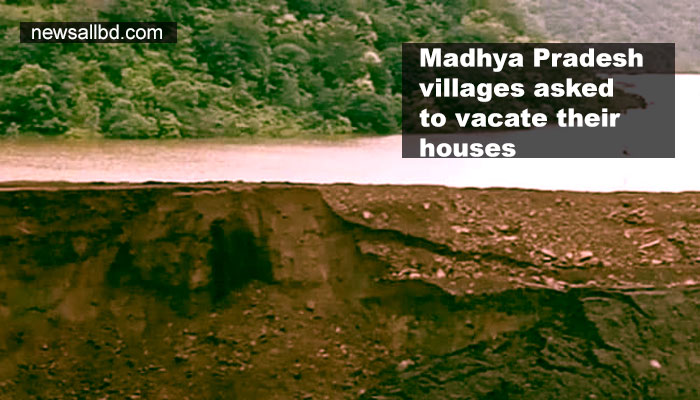