The King of Pop’s children paid tribute to the late musician on what would have been his 64th birthday.

Paris and Prince Jackson, Michael Jackson’s eldest children, shared glimpses of their childhood with flashback photos of their father.

Prince shared a carousel of photos on Instagram, including himself when Michael was feeding a baby and family photos over the years.

Sister Paris also posted an adorable photo on her story, showing herself as a child giving her dad a kiss. Paris wrote “HBD” with a heart underneath the image. See it here.

Prince also posted a plethora of photos on his Instagram story of Michael over the years, including him smiling as a child, his iconic performances, and his framed albums.

Fans also honored the singer, who died in 2009, with one user writing, “Thinking of you and your brothers today. He was the best entertainer and an amazing father. We love him forever.”

Michael’s sister, La Toya Jackson, commented on her nephew’s post, writing how Prince is making his father proud, and shared her own tribute, calling her brother the GOAT.

La Toya posted images of Michael performing on stage and shared, “I remember you sitting in front of your TV crying saying I didn’t win Not 1. And then you said ‘Look at me I’m going to win all the venues and everyone will come begging for me! And they did! #VMAS 1995 What a stellar performance! Happy Birthday.” 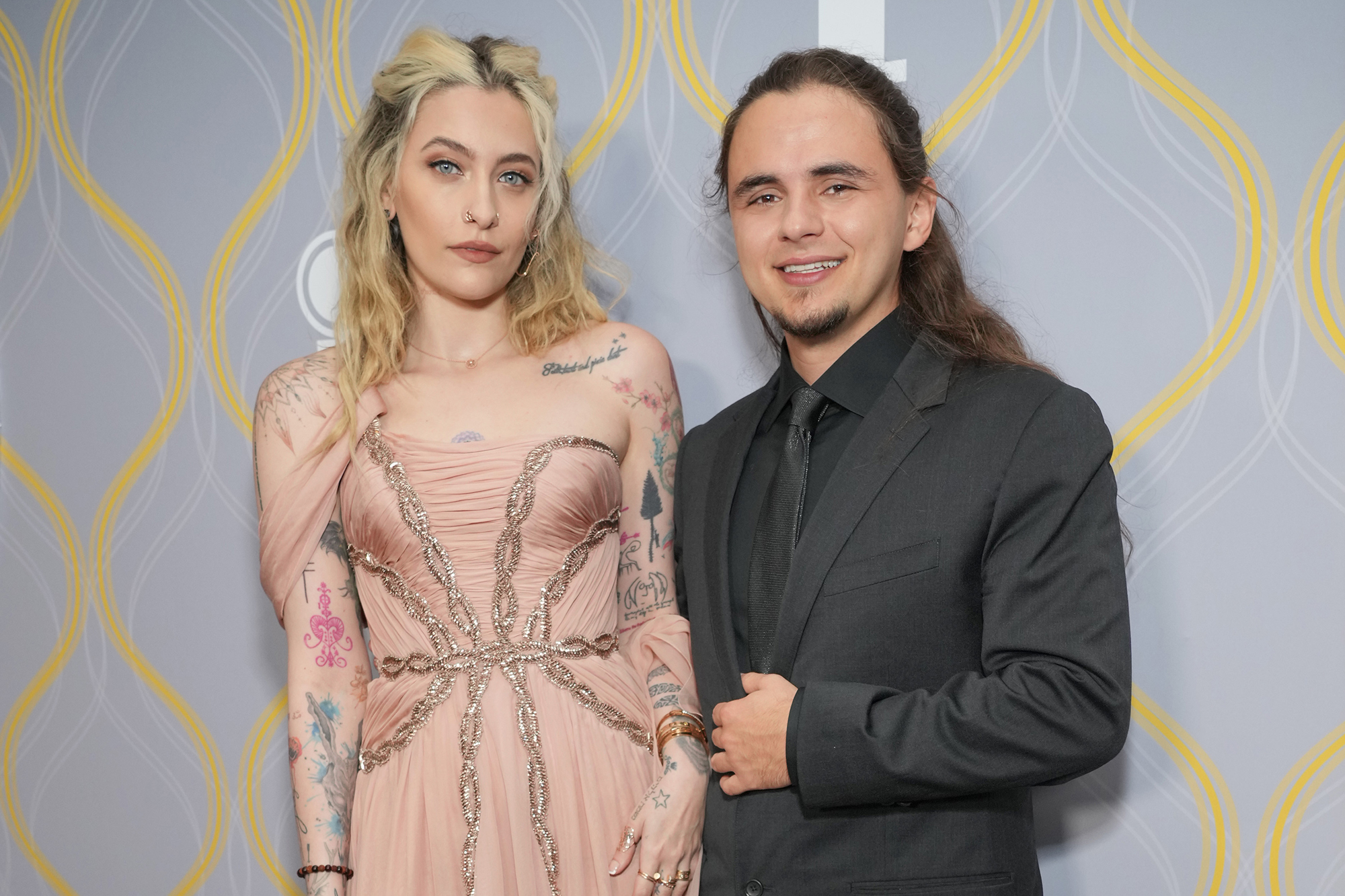