On the anniversary of Sushant Singh Rajput’s death, 5 films to remember him by.

In 2020, Sushant Singh Rajput was found dead in his Mumbai apartment.

Sushant Singh Rajput needs no introduction. The late actor’s legacy has had a profound impact on the lives of his family, friends, and fans. Sushant Singh Rajput’s death on June 14, 2020, shocked the world. The Pavitra Rishta star was found dead in his Mumbai apartment. He was 34 years old. On the second anniversary of his death, fans who have mourned him every day since his demise have flooded social media with posts and messages. Fans have shared images and clips from his thriving career in film and television, offering a glimpse of the versatile actor’s cinematic genius.
On the second anniversary of his death, we take a look back at some of the actor’s best film performances.

Kai Po Che
Sushant Singh Rajput’s debut film, Abhishek Kapoor’s Kai Po Che is a testament to the late star’s acting prowess. The actor’s role as a failed cricketer-turned-coach struck a chord with the audience and how.

MS Dhoni: The Untold Story
Sushant Singh Rajput’s portrayal of former Indian captain MS Dhoni is considered one of the best performances of his career. The actor brought to life several unforgettable moments from Dhoni’s illustrious career as well as his personal life. The movie was a blockbuster hit at the box office.

Chhichore
One of Sushant Singh Rajput’s latest films, Chhichhore is a charming comedy-drama full of nostalgia. The film is set in two eras: the 1990s and the present day. The actor plays Anirudh Pathak or Anni, who after his son’s suicide attempt relives his own past as a college student, offering fans a poignant view of failure.

Dil Bechara
Dil Bechara is Sushant Singh Rajput’s last film to be released after the actor’s death. Based on John Green’s The Fault In Our Stars, the film has Sushant Singh Rajput playing Manny, a cancer patient who adds joy and warmth to the life of Kizie, a girl he falls in love with a girl in his cancer support group. 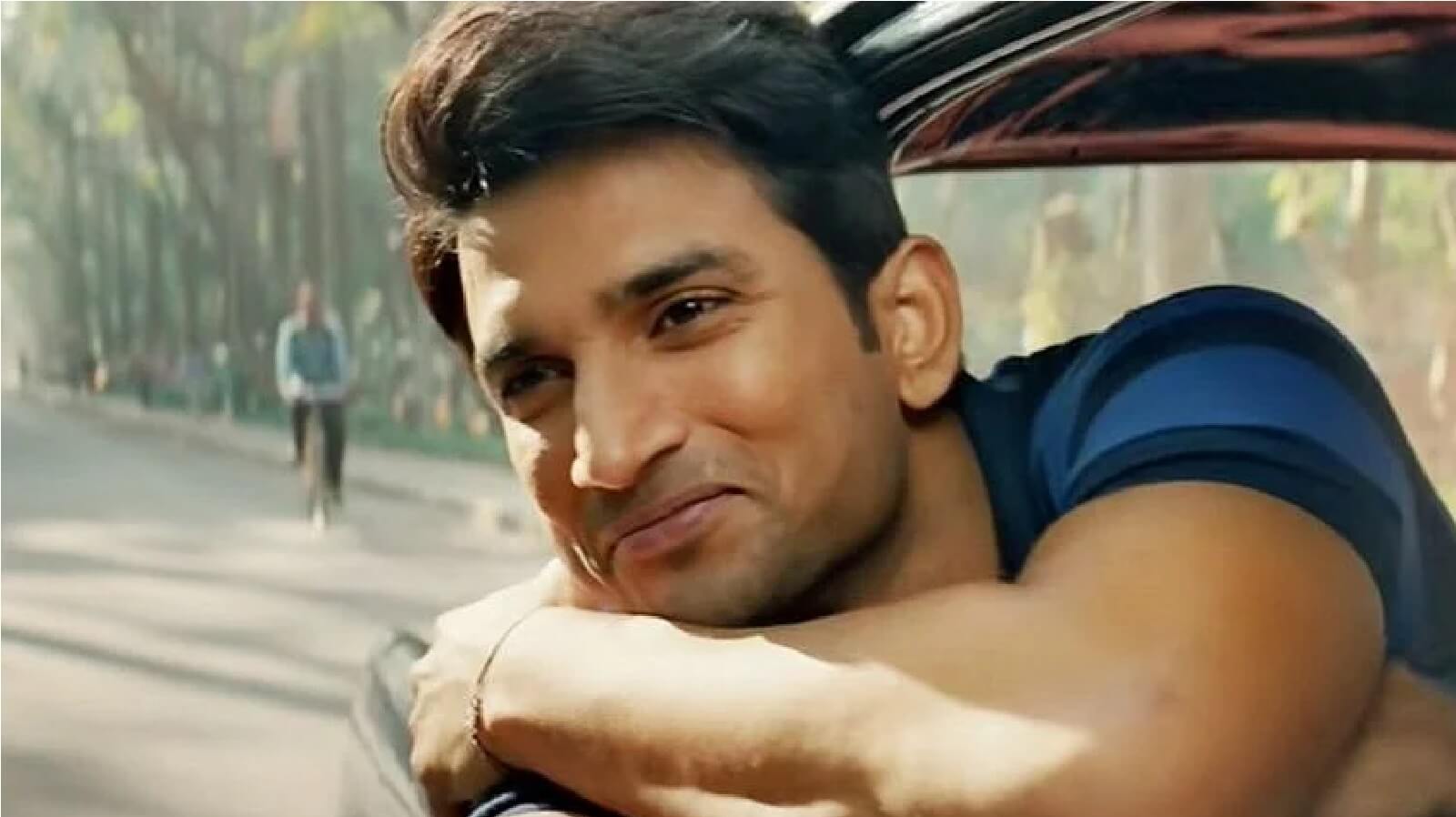