The police shifted the body to a local government hospital for autopsy and PME. A case has been registered under Sections 174 of CrPC and an investigation is underway. As the news spread, TDP president and former Andhra Pradesh chief minister N Chandrababu Naidu, his son Nara Lokesh and other family members rushed to Maheswari’s residence.
Uma is the sister of Chandrababu Naidu’s wife Nara Bhuwaneswari and former Union minister and BJP leader Daggubati Purandeswari.

Mental stress… as a cause of illness
Uma Maheshwari asked her husband to do tiffin in the morning and went into the room…and then hung herself from the fan in the room. The family members were suddenly shocked by the unexpected development. Uma Maheshwari, who had bolted the door, entered while her husband was bringing a tiffin and found her hanging. As it was not a natural death, Umamaheswari Pardhiva’s body was taken to Osmania for autopsy. With this, efforts are being made to gather complete information about the motives of the suicide.

NTR had eight sons and four daughters. Maheswari was the youngest of four daughters. Relatives recently met at the wedding of the deceased’s daughter.
All three of NTR’s sons are now deceased.
NT Rama Rao was popularly known as NTR. The actor-turned-politician had introduced the TDP in 1982 and brought the party to power in nine months in the then undivided Andhra Pradesh.
NT Rama Rao breathed his last in 1996 at the age of 72.
A few months before his death, NTR was ousted from power following a revolt led by his son-in-law Chandrababu Naidu. 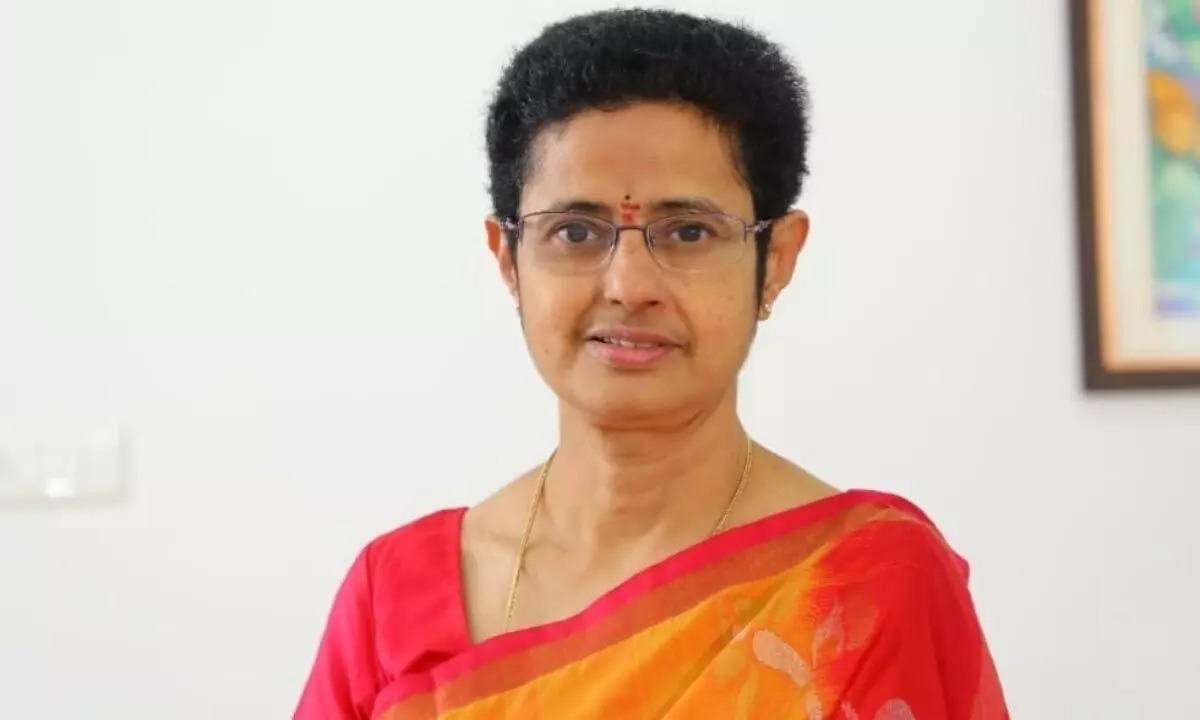