Kathmandu: Nepal on Monday approved India’s hydropower board to study and develop 1,200MW hydropower projects in western Nepal. The projects include the 750MW West Seti hydropower project and the 450MW Seti River (SR-6), a joint storage project. The Nepal Investment Board (NIB), the government body authorized to approve foreign investments, approved a Memorandum of Understanding with Indian developer National Hydro Electric Power Corporation Pvt Ltd, a Government of India company, to conduct a feasibility study for joint hydropower development involving the 750MW West Seti hydropower project and the 450MW Seti River 6 project, a combined capacity of 1200MW. The decision in this regard was taken during the 52nd Nepal Board of Investment meeting held in Kathmandu, chaired by Prime Minister Sher Bahadur Deuba. NHPC Limited, under the Indian Ministry of Power, submitted a proposal in May to develop the West Seti Hydropower Project. The West Seti project first planned some six decades ago, is located on the Seti River in far western Nepal. The proposed dam site is located 82 kilometers upstream of the confluence of the Seti and Karnali rivers, forming part of the Ganges basin. The project sites are located at elevations ranging from 550 to 920 meters and are spread over six districts. The estimated cost of the project, according to the BOI, is USD 2.4 billion. Similarly, the meeting also directed the board to expedite preparations for investment approval for the 679 MW Lower Arun hydropower project and reach a project development agreement with another Indian power company, Satlaj Jalavidyut Nigam (SJVN). SJVN signed a Memorandum of Understanding with the government of Nepal last year to develop the Lower Arun hydropower project. The USD 1300 million projects, the largest foreign investment project, according to 2017 cost estimates, are located in Sankhuwasabha and Bhojpur districts in eastern Nepal. Meanwhile, the meeting also decided to organize the Sustainable Infrastructure Investment Forum 2022 in September in Kathmandu to promote investment in sustainable infrastructure development in Nepal. During the meeting, Prime Minister Deuba instructed the authorities concerned to expedite work to complete the study and construction of national pride projects such as West Seti, Upper Karnali, Arukn 3, and Lower Arun, according to a press release issued by NIB. (PTI)

See also  With great success, the Indian army stopped the infiltration and 3 militants were killed. 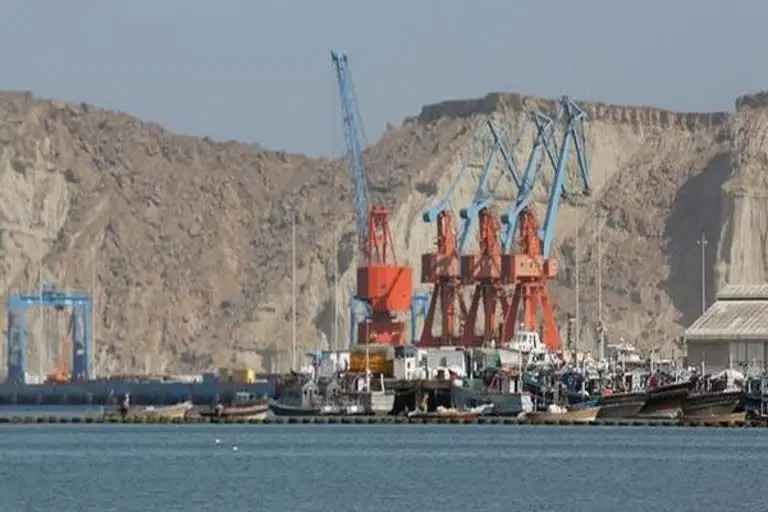