A giant asteroid is on its way to Earth today, NASA confirmed. Does it pose any risk to our planet? Know here.

A day after an airplane-sized asteroid hurtled very close to our planet, there’s a new terror on the way. Yes, NASA says an asteroid will come very close to Earth today. In fact, quite a few asteroids are flying in space and heading toward Earth. NASA warned about this huge asteroid that is as big as a 50-story skyscraper or almost twice the size of the Statue of Liberty. The asteroid will make its closest approach to Earth today. NASA confirmed that the asteroid will pass close to Earth on July 17. This giant space rock is known as 2022 KY4. Astronomers’ eyes are on this asteroid to make sure there are no detours in its path that could bring it even closer to Earth, or even crash into it.

These giant rocks in space, known as asteroids, usually travel around the Sun, but they can even change their paths due to the gravitational pull of the planets and sometimes even collide with them! So, does this asteroid pose any risk to Earth?

Will this asteroid pose any risk to Earth?

Well, how big is this asteroid?

NASA says asteroid 2022 KY4 is about 290 feet or 88 meters in diameter and travels at an estimated speed of 16,900 mph. For reference, the Statue of Liberty in London is 151 feet tall. That means this massive asteroid is even much bigger than the Statue of Liberty! NASA mentioned that this is not the first time this space rock will make its closest approach to Earth. Previously, asteroid 2022 KY4 made its closest approaches to our planet, most recently in 1959 and 1948. According to the pattern, it will not approach our planet again until May 2048. 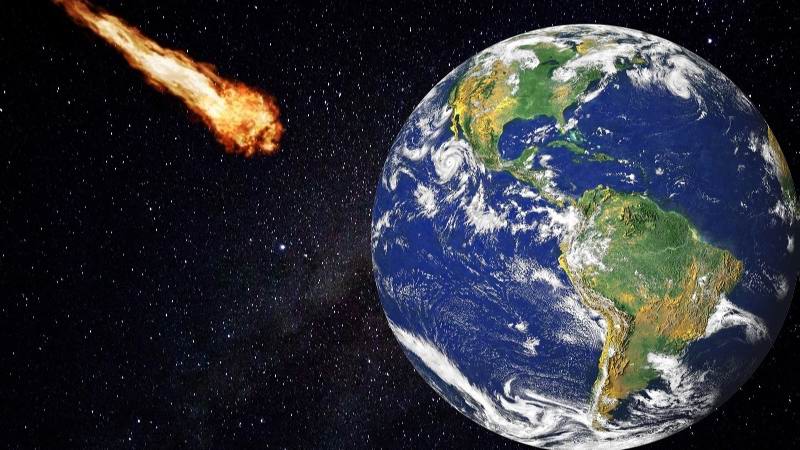