Yesterday marked another milestone in the climate change sector as the world witnessed MIT’s first-ever Grand Climate Challenges celebration of the five most promising concepts that emerged from the two-year competition: the five flagship projects. The Grand Climate Challenges showcase event called for collective mitigation, adaptation, policies, and strategies that can help the world avoid the worst consequences of climate change.

The event was held at the Samberg Conference Center with more than 300 faculty, researchers, students, government officials, industry leaders and thousands of participants joining online.

The event began with a conversation on climate policy between MIT President L. Rafael Reif and Special Presidential Envoy for Climate Change John Kerry, followed by presentations from each of the five winning flagship teams and a panel of experts discussing how to get from ideas to impact at scale as quickly as possible.

In his discussion, the MIT president noted that Climate Grand Challenges was launched in 2020 to focus on the MIT community’s bold creativity and pioneering expertise on the urgent problem of climate change and make significant contributions to the global climate response through a transformative new research agenda at MIT called the Flagship Projects.

During the discussion, the importance of marshaling the necessary resources and forming cross-sector collaborations to scale the technologies developed by the flagship teams and deliver them to the world in time to make a difference was discussed.

They emphasized the importance of policies that address the economic, equity, and public health implications of climate change, as well as reinventing supply chains and manufacturing to create and diffuse these technologies quickly and cost-effectively.

Maria Zuber, MIT’s vice president for research, charges philanthropists and funders to invest in this global initiative, as well as businesses, governments, and others.

In closing, Associate Provost for International Activities Richard Lester reinforced this statement by saying, “Each of us should strive where our leverage is maximized, where we can do what we do best. “ 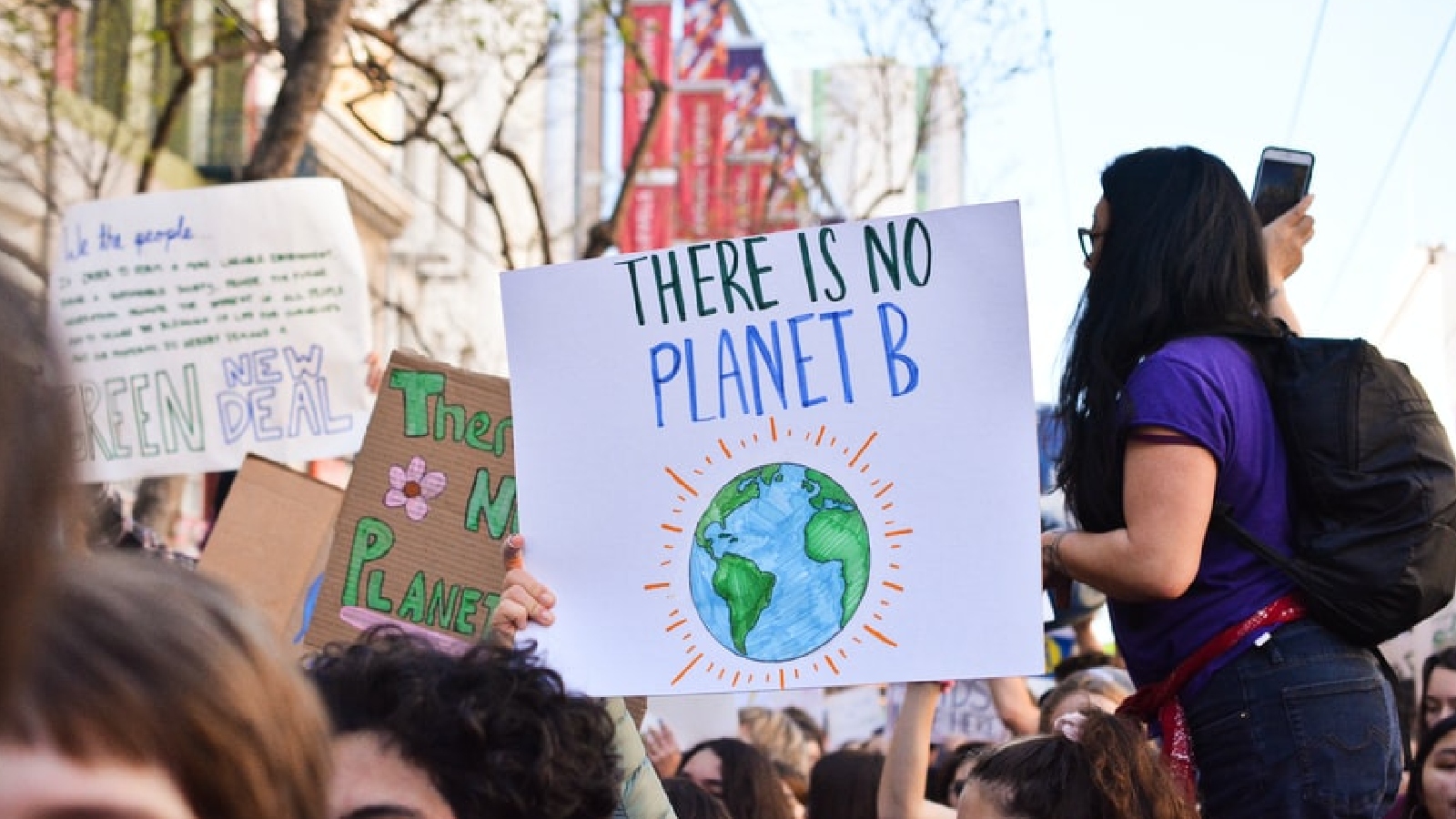