After a long wait, Aamir Khan’s Laal Singh Chaddha was finally released on August 11. It is the official Hindi remake of Tom Hanks’ Forrest Gump. Now, the official Oscar Awards handle has shown its support for it. The Academy’s social media users shared a clip showing how the Indian adaptation has recreated the magic of the Oscar-winning original.

The video features a side-by-side comparison of the two films. The clip also shows how Aamir Khan and Kareena Kapoor Khan star recreated some of the original scenes in their new film. 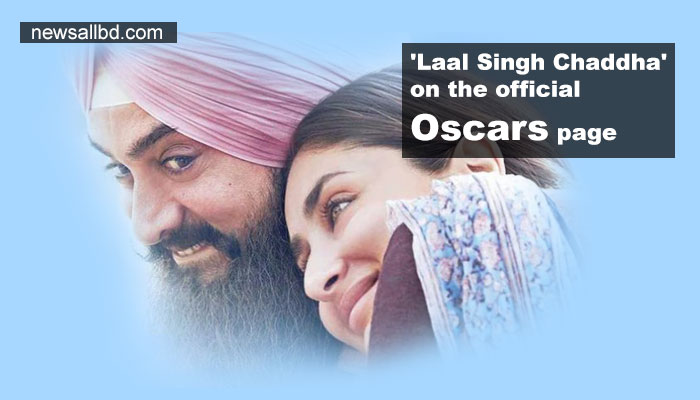