Even as Jet Airways is set to open recruitment ahead of its relaunch, its former employees will be given preference in hiring, according to Sanjiv Kapoor, chief executive officer of Jet Airways.

Jet Airways, which recently received permission to fly again after three years of being grounded, began posting job opportunities. At its peak, it had 22,000 employees, including 6,000 contract employees.

On Sunday, a Twitter user wrote while tagging Kapoor: “Jet Airways has (sic) list of employees still at Jet and waiting for a call from new management to join. A future roadmap will be issued for the work of such employees. Roadmap to be less discrimination.”

Within hours of the tweet, Kapoor responded, “All job openings will be posted. Former Jet employees will be encouraged to apply, preference will be given as indicated for each job opening. You will find them on Twitter and LinkedIn from the official Jet Airways IDs. Larger scale recruitment for operational roles will begin soon.”

Grounded for more than three years

Jet Airways was dragged into the NCLT in June 2019. For more than two and a half years, multiple attempts were made to find a solution for the beleaguered airline. In June 2020, the consortium of UAE-based NRI Murari Lal Jalan and UK-based entrepreneur Kalrock Capital Management in London was declared the successful resolution applicant. The consortium had proposed a cash infusion of ₹ 1375 crore into the airline – ₹ 475 crores for payment to creditors and ₹ 900 crore for CAPEX and working capital requirements.

A week ago, the airline conducted the final series of test flights for the Directorate General of Civil Aviation (DGCA), India’s safety regulator, between May 15 and 17. On Friday, the DGCA granted an air operator’s permit to Jet Airways that will allow the airline to resume commercial flight operations in September after being grounded for more than three years. 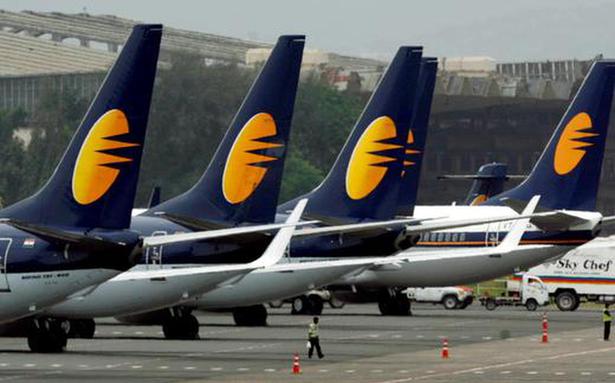