Interesting Telugu web series to binge-watch this weekend on OTT.

Since the emergence of OTT platforms, web series have become a major source of entertainment. With gripping stories and great characterizations, web series reached the hearts of the audience beyond the language barrier. Not only TV actors but also movie stars have ventured into this modern entertainment field. In recent times, a good number of web series were made in Telugu which did not fail to impress the audience.

Here is an impressive list of some of the best Telugu web series that you should consider binge-watching this weekend on OTT platforms.

Recce is a Telugu crime drama starring Siva Balaji, Dhanya Balakrishnan, Sriram, Thotapalli Madhu, and others in crucial roles. The plot of this series follows the assassination of the Tadipathri president. Sriram, who plays the role of a police officer, investigates the case and uncovers some shocking truths behind the murder.

One of the recently launched Telugu web series, Parampara is a political crime drama starring Jagapathi Babu, Sarath Kumar, Naveen Chandra, and others in important roles. The plot of Parampara follows the political situation in Vizag and how the rift between two brothers plays a major role in it. The situation heats up further when the brothers’ sons face each other in the college elections. What happens next is shown through a series of interesting scenarios, mind games, and clashes. Parampara is directed by Krishna Vijay, V Srinivasa Rao, and Hari Yelleti.

Starring Priyadarshi, Kalpika Ganesh, Baby Annie, Sayaji Shinde, and others in various crucial roles, Loser is an anthology sports drama directed by Abhilash Reddy. The series consists of two seasons and revolves around the lives of three sportsmen, separated by age but connected by emotion. How they overcome various obstacles to move towards their dreams forms the crux of the plot.

Locked is a Telugu crime thriller web series starring Satyadev, Samyukta Hornad, Sri Lakshmi, and others. Directed by Pradeep Deva Kumar, the plot of this series revolves around a successful neurosurgeon, Dr. Anand Chakravarthy. Through a series of events, horrifying truths about the doctor are uncovered, leading to a sharp twist in the plot.

Starring Tamannaah in the lead role, 11th Hour is a suspense web series directed by Praveen Sattaru. The series is based on a book called 8 Hours by Upendra Namburi. Aratrika Reddy is the director of Aditya Group of Companies. As her company is on the verge of bankruptcy, she is forced to make a decision to save the day.

30 Weds 21 is a romantic comedy starring Chaitanya Rao and Ananya in the lead roles. The plot of this series revolves around a 21-year-old girl and a 30-year-old man who gets married. Director Prithvi Vanam beautifully shows how they manage their marriage and overcome their inhibitions about the age difference.

Let us know in the comments which of these Telugu web series is the best choice for a binge session this weekend. 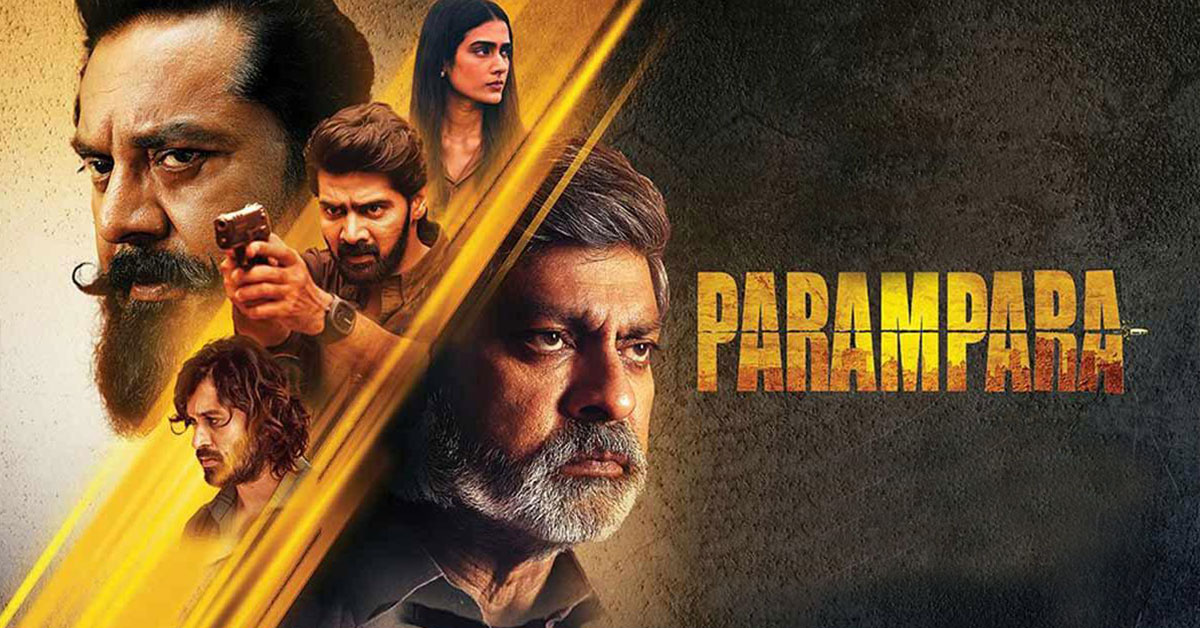