Inflation may come down gradually in the second half of the fiscal year, says RBI governor Shaktikanta Das

Das said the Monetary Policy Committee (MPC) in its April and June meetings revised the inflation projection for 2022-23 in two stages to 6.7 percent, taking stock of developments and with inflationary pressures widespread. Written by PTI

Confident that the price situation would gradually improve in the second half of the current fiscal, RBI Governor Shaktikanta Das on Saturday said the central bank would continue to take monetary measures to anchor inflation with a view to achieving strong and sustainable growth.

Inflation is a measure of public confidence in the country’s economic institutions, Das said while speaking at the inaugural Kautilya Economic Conclave.

“Overall, at this point in time, with the supply outlook looking favorable and several high-frequency indicators pointing to resilience of the recovery in the first quarter (April-June) of 2022-23, our current assessment is that inflation can gradually decline. in the second half of 2022-23, eliminating the chances of a hard landing in India,” the Governor said.

Noting that price stability is key to maintaining macroeconomic and financial stability, he said the central bank will take steps to preserve and foster macroeconomic stability.

“While factors outside our control may affect inflation in the short term, its medium-term path is determined by monetary policy. Therefore, monetary policy must take timely actions to anchor inflation and inflation expectations in order to put the economy on a pedestal of strong and sustainable growth.

“We will continue to calibrate our policies with the overall objective of preserving and fostering macroeconomic stability,” he said.

Das noted that the Monetary Policy Committee (MPC) in its April and June meetings revised the inflation projection for 2022-23 in two steps to 6.7 percent, taking stock of developments and with inflationary pressures widespread.

About three-quarters of the revision in June was due to geopolitical contagion effects on food prices, it said, adding that the MPC also decided to raise the policy repo rate by 40 bps and 50 bps in May and June, respectively.

This was in addition to the effective rate hike of 40 basis points (bps) through the introduction of the Standing Deposit Facility (SDF) at 3.75 percent.

During this period (April to June 2022), the MPC also changed its stance on the withdrawal of accommodation.

Speaking on the global growth outlook, Das said that sharply tightened financial conditions due to ongoing monetary policy normalization, on the one hand, and lingering geopolitical tensions, on the other, pose significant downside risks in the near term.

“They are also triggering stagflation concerns around the world, and there is even talk of recession in some parts of the world,” he said.

Noting that the benefits of globalization come with certain risks and challenges, Das said price impacts on food, energy, raw materials, and critical inputs are transmitted around the world through complex supply chains.

Indeed, he said, recent developments call for greater recognition of global factors in domestic inflation dynamics and macroeconomic developments that underscore the need for greater policy coordination and dialogue among countries to achieve better outcomes. 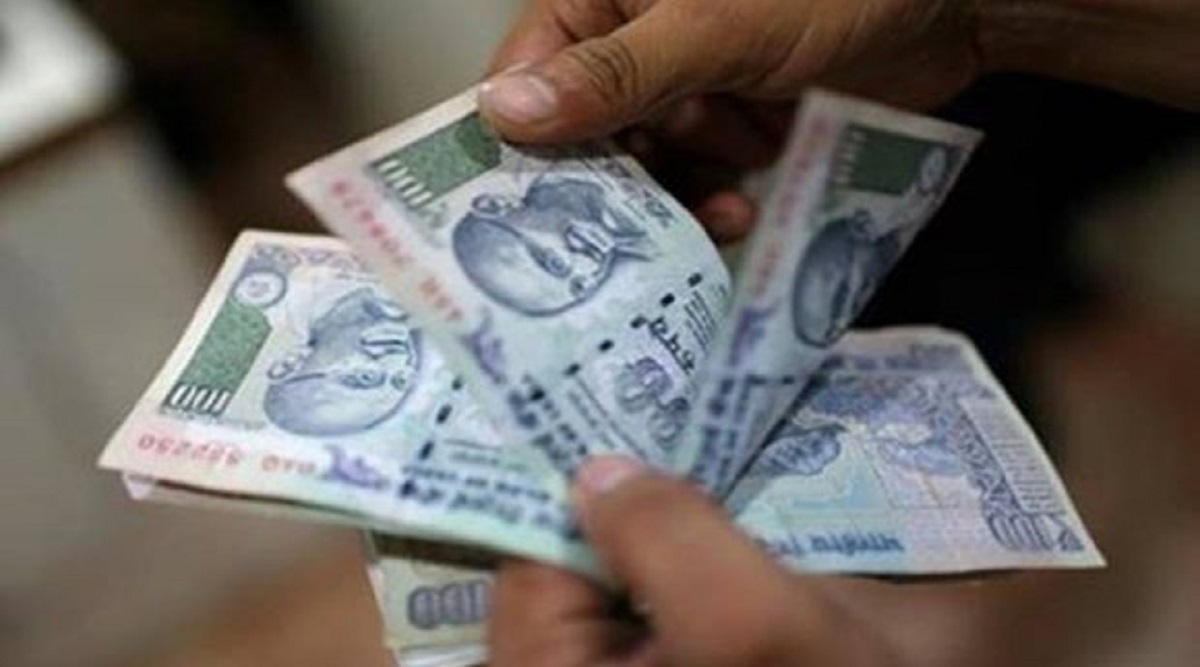