However, the survey reveals a consistency in consumption of essential products that represents a cautious spending sentiment on the part of consumers.

High inflation has affected consumption, with a slight dip in household products, discretionary products, and healthcare products, according to Axis My India, the June India Consumer Sentiment Index (CSI) from a consumer data intelligence firm.

Media consumption and mobility reflect reduced sentiment in the given month. However, the survey reveals a consistency in the consumption of essentials that represents a cautious spending sentiment on the part of consumers. The June net CSI score, calculated by the percentage increase minus the percentage decrease in sentiment, declined to +10, from +12 last month.

According to the survey, overall household spending has increased for 61% of households, reflecting a 5% drop from last month. However, the net score which was at +58 last month has decreased from -6 to +52 this month. Spending on essentials such as personal care and household items has increased for 46% of households. However, spending remains the same for 34% of families. The net score which was +29 last month has decreased by -3 to +26 this month.

Consumption of health-related items has increased for 36% of families, a 2% drop from last month. Consumption is about the same for 49% of families, an increase of 2%. The health score which has a negative connotation, i.e., the lower the spending on health items, the better the feelings, has a net score value of -21 this month compared to -23 last month. 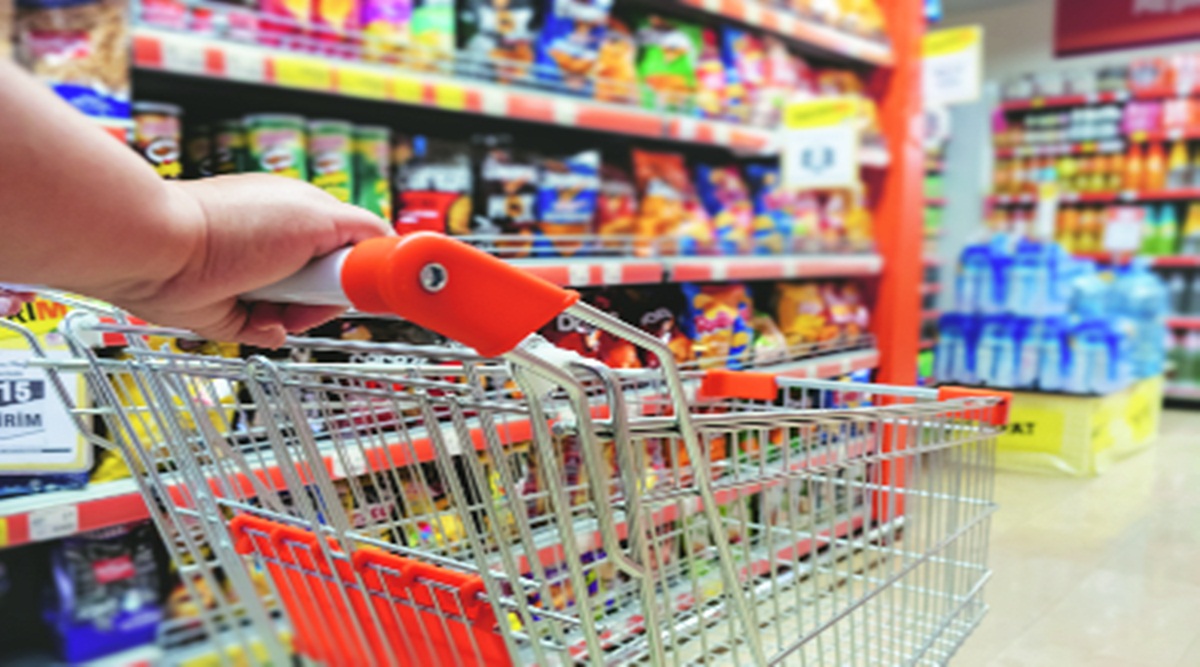