Rajkot, June 15: South Africa batsman Aiden Markram was on Wednesday officially ruled out for the remaining two T20Is against India as he missed the first three games after testing positive for COVID-19 before the opening match in Delhi.

Markram, who tested positive after the first practice sessions, will not be able to return to the competitive arena during the post-mandatory isolation period. “Proteas batsman Aiden Markram has been ruled out for the remainder of the Proteas tour of India. He spent seven days in quarantine after testing positive for COVID-19 last week and will not be able to complete his return-to-play program in time to participate in the remainder of the T20 series,” a Cricket South Africa statement said. “The player is healthy and well and has been cleared to return home to care for his mental and emotional well-being following isolation at a local facility, as required when an individual tests positive on tour,” it added.

The statement further said that the CSA medical team will make a decision on batsman Quinton de Kock’s availability for the remaining two matches in due course. “Wicket-keeper batsman Quinton de Kock has made marked improvement in his recovery from a wrist injury. The Proteas medical staff will continue to assess his progress and will make a decision on his availability for the fourth match in due course.” read.” read. South Africa leads the five-match series 2-1 with the fourth T20I scheduled to be played here on Friday. 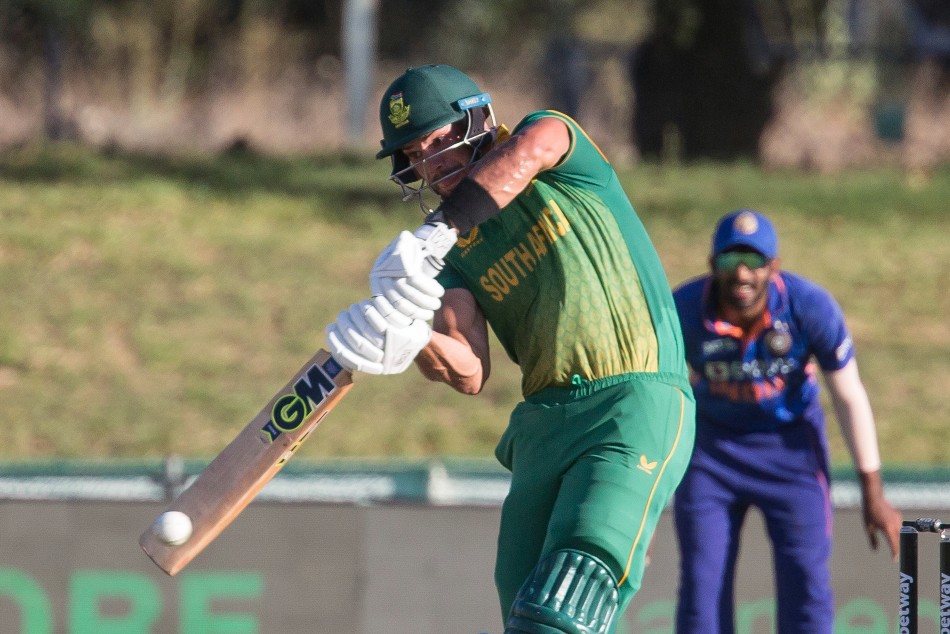