Cricket’s world governing body said Tuesday that India has been awarded the 2025 Women’s World Cup, marking the first time the country has hosted the tournament in more than a decade.

“This will be the first time Bangladesh will host a major ICC women’s tournament and the second time it will host a T20 World Cup. The tournament will take place between September and October and will consist of 10 teams playing 23 matches,” the ICC said.

Australia emerged as champions the last time India hosted the tournament, beating the West Indies by 114 runs in the final in Mumbai. The last major women’s world cricket event held in India was the 2016 T20 World Cup, but that was mainly because ICC used to host men’s and women’s events simultaneously.

Meanwhile, the 2026 T20 World Cup 2026 has been awarded to England. This will be the first time the tournament will be held in the country and the number of teams will also increase from 10 to 12, with a total of 33 matches to be played. The final event of the cycle, the ICC Women’s Champions Trophy 2027, will be hosted by Sri Lanka, subject to them qualifying for the tournament. The inaugural edition of the Women’s ICC Champions Trophy will be based on the T20 format. It will take place in February 2026, with six teams competing for the trophy in 16 matches. 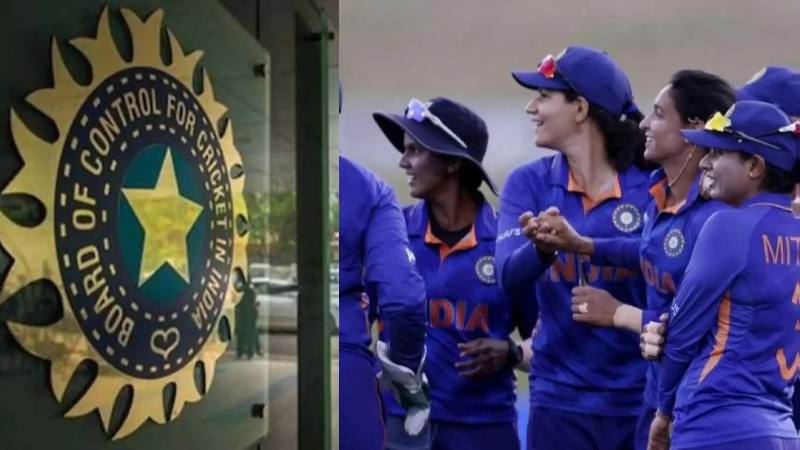